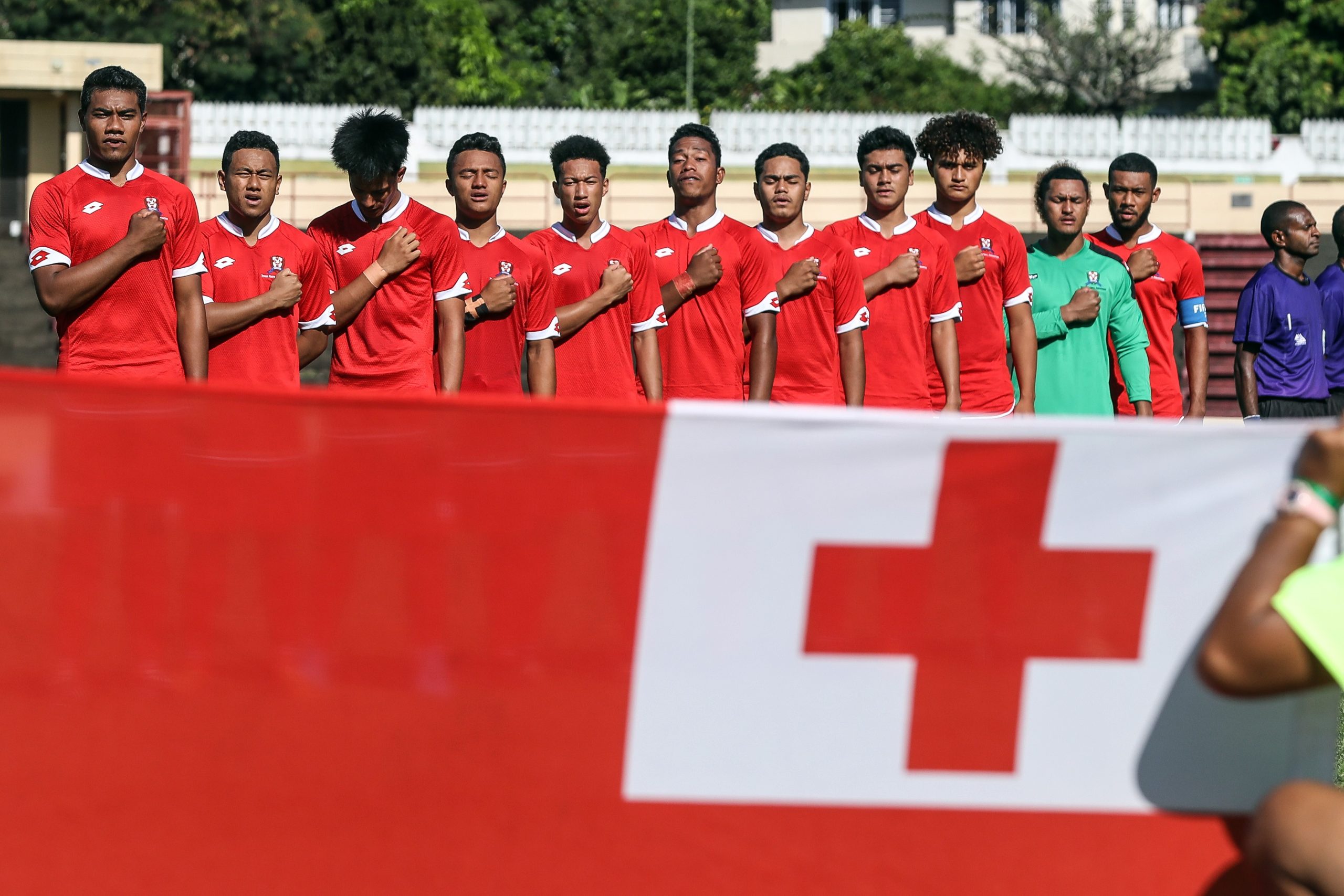 The devastating impacts of this month’s natural disaster in Tonga has resulted in Tonga withdrawing from taking part in the FIFA World Cup Qatar 2022™ OFC preliminary competition.

The large volcanic eruption and tsunami which struck on January 15 has caused widespread damage across much of Tonga and impacted over 80 percent of the population.

Many in Tonga have had their homes badly damaged or destroyed and issues with basic necessities such as safe drinking water are likely to exist for the foreseeable future.

Tonga had been set to playoff against the Cook Islands in a single-leg qualifying match to decide who earned the right to contest Group A at the tournament in Qatar, from which Oceania’s representative for the intercontinental playoff will be found.

The withdrawal means the qualifying match, which was scheduled for March 13, now won’t take place and the Cook Islands will instead automatically join the Solomon Islands, Tahiti and Vanuatu in Group A.

OFC General Secretary Franck Castillo said while it is disappointing for Tonga, the decision is understandable.

“The focus for much of Tonga right now – including members of the football community – is on rebuilding their lives and caring for family members and friends who have been impacted by the disaster,” Castillo said.

“This has seen the Tonga Football Association reluctantly withdraw from the preliminary competition.

“Our thoughts remain with everyone in Tonga and we will continue to support the community there through our fundraising campaign and other means.”

Last week the OFC launched the Li’oa Ma’a Tonga – Give your all, for Tonga fundraising campaign, which will distribute donations towards repairing homes, securing essential equipment such as generators and assisting children with psychosocial recovery, health and safety and emergency kits through the OFC Emergency Programme.

In addition to the travel complications created by the disaster, border controls and a lack of repatriation flights due to the COVID-19 pandemic remain a barrier to travel in and out of Tonga.