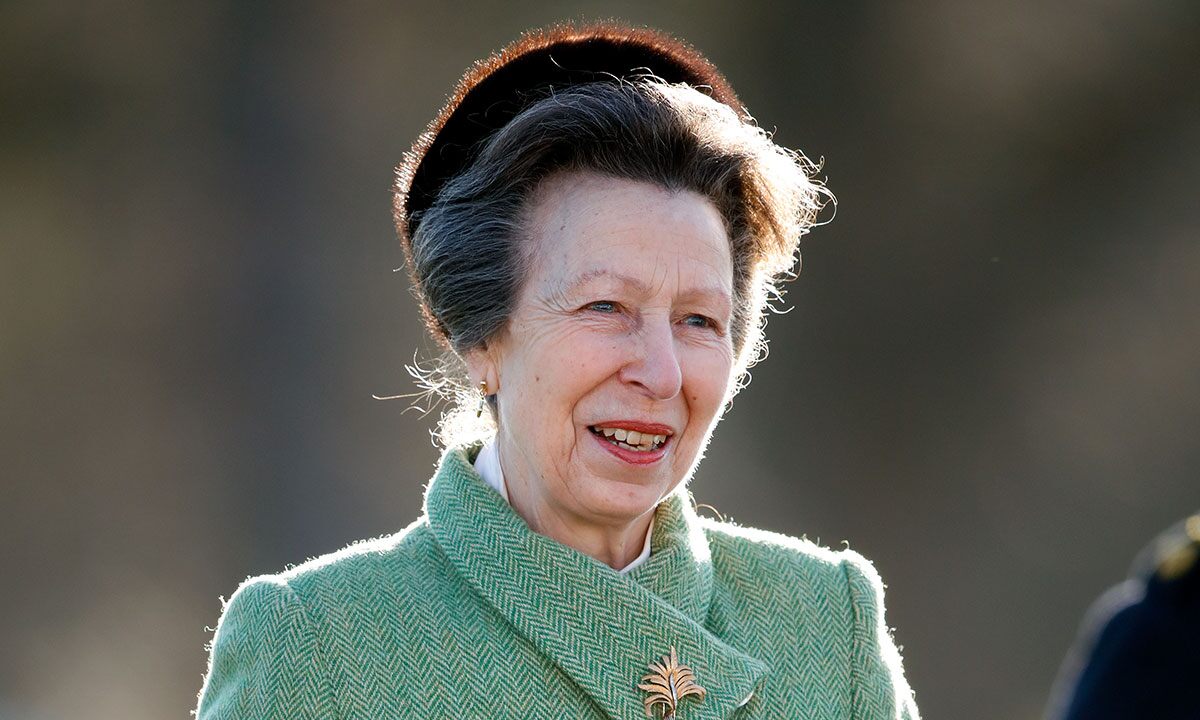 “We look forward to receiving Her Royal Highness Princess Anne,” he said.

“This is not her first visit to PNG.

“She had visited PNG on a number of occasions.”

Sir Bob, as the Queen’s representative in PNG, is also expected to attend a meeting for all Commonwealth state heads at the invitation of the Queen later this year.

The British High Commissioner to PNG, Keith Scott, said the United Kingdom would host a number of activities to mark the occasion, and one which the Queen was passionate about was the preservation of rainforests.

With Papua New Guinea having one of the largest remaining rainforests in the world, a portion of the rainforest was being considered to be reserved in honour of the Queen.

Scott expressed the British government’s intention to help and work alongside the PNG government and in particular, the Governor-General’s Office, host activities to mark the celebrations.

‘Return of writs cannot be extended’: PNG Secretary for Justice