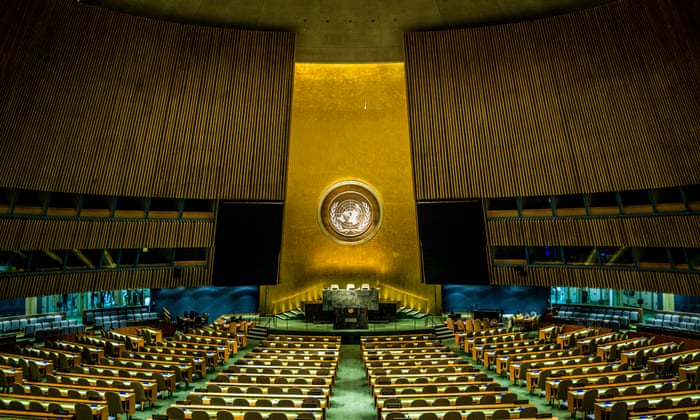 Vanuatu has had its voting rights reinstated at the United Nations after recently being denied the right over unpaid fees.

Director of the Department of Foreign Affairs, Yvon Basil, confirmed that the Government has paid USD$192 to re-establish its right to vote.

An amount of USD$74,562 was also paid to settle outstanding arrears, he said.

“We’ve paid out our right to vote and settled our outstanding arrears. We have no more dues with UN and are back on the good books of UN,” he said.

“UN has acknowledged Vanuatu for sorting out its dues.”

Apart from Vanuatu, Papua New Guinea was also deprived of the right to vote but has recovered it after paying its arrears.

According to Article 19 of the UN Charter: “A Member of the United Nations which is in arrears in the payment of its financial contributions to the Organisation shall have no vote in the General Assembly if the amount of its arrears equals or exceeds the amount of the contributions due from it for the proceeding two full years.

The General Assembly may, nevertheless, permits such a member to vote if it is satisfied that the failure to pay is due to conditions beyond the control of the Member.