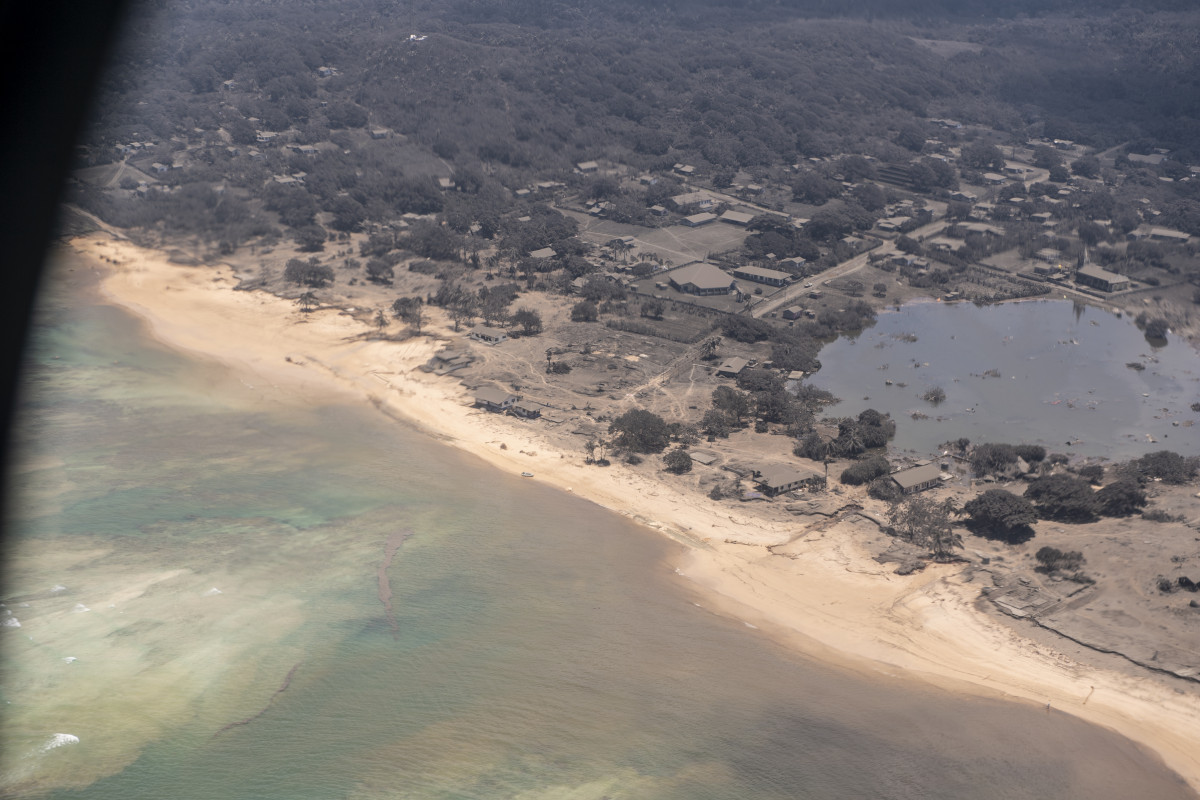 India on Tuesday expressed “deep sympathy” to the tsunami-hit Kingdom of Tonga in the Pacific Ocean and extended an immediate relief assistance of US$200,000 to deal with the disaster that was triggered by the explosion of a massive underwater volcano.

Tonga is a member of the Forum for India-Pacific Islands Cooperation (FIPIC) and bilateral relations between the scenic archipelago nation and India has been warm in recent years.

“India has firmly stood by Tonga during times of crisis and devastation caused by natural disasters, as during Cyclone Gita in 2018. Disaster Risk Reduction and Management is an important pillar of India’s Indo-Pacific Oceans’ Initiative (IPOI) announced by Prime Minister Narendra Modi in November 2019,” said the Ministry of External Affairs in a statement.

The FIPIC is a multinational collective conceived in 2014 and covers India and 14 Pacific island nations such as Fiji, Kiribati, Marshall Islands, Micronesia, Nauru, Niue, Samoa, Solomon Islands, Palau, Papua New Guinea, Tuvalu, Vanuatu and the Kingdom of Tonga. The FIPIC attained greater attention in 2015 when Mr. Modi announced that India was stepping up the process to set up a satellite tracking station in Fiji.

Apart from space research, India has also been a partner in creating sustainable model of development with the island nations in the past. Greater connectivity and satellite communication remain a challenge for the Pacific islands that continue to depend on the U.S, Australia and New Zealand for communication. Following the explosion of the underwater volcano of Hunga Tonga-Hunga Ha’apai (HTHH), communication is yet to be fully restored with the disaster-hit region.

Disaster risk reduction: Only half the world equipped with adequate early...