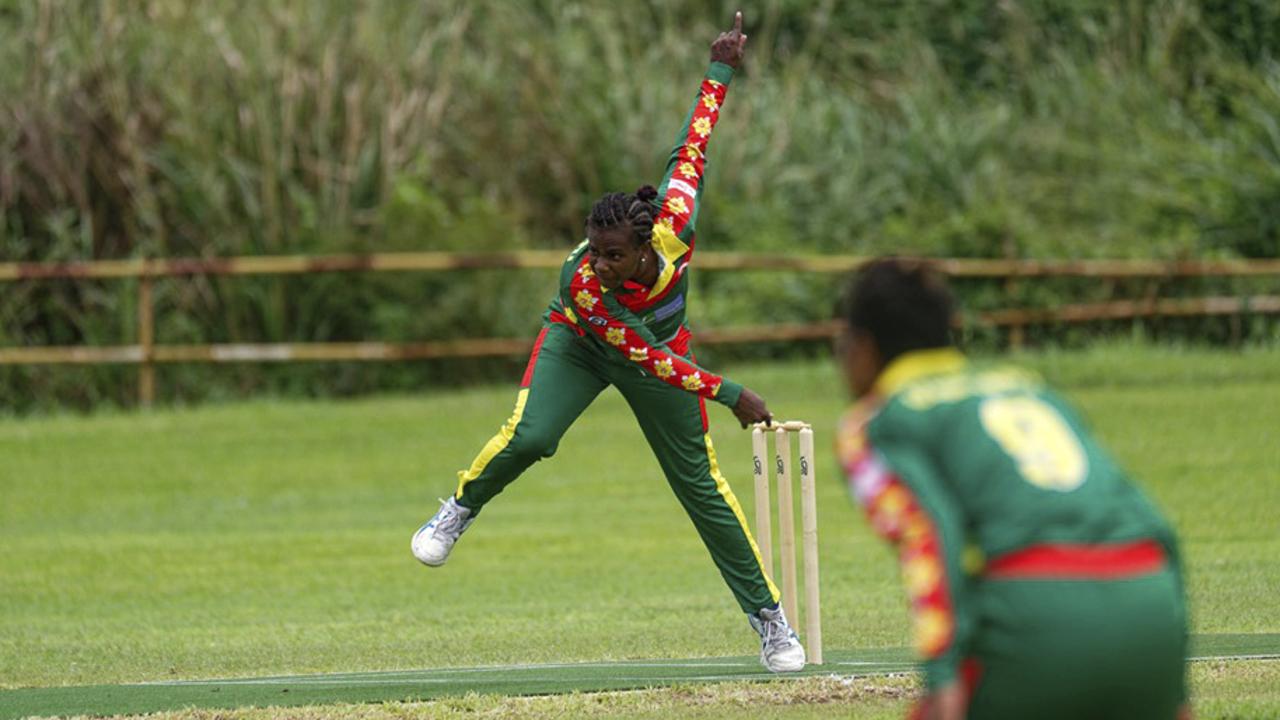 Bray submitted his resignation to Vanuatu Cricket eleven months into a three-year contract due to a combination of personal reasons and travel complications resulting from the coronavirus pandemic.

Vanuatu Cricket CEO Tim Cutler said Bray made a huge impact in his short time in the role.

“Jeremy’s departure is a huge blow for us. While there were frustrations for everyone during 2021 with no fewer than four ICC events either postponed or cancelled, Jeremy remained focused and had the contracted players in the best condition of their lives and had also improved every single individual’s game thanks to his personal dedication and personalised style of coaching.

“It was also his idea to integrate our professional women’s players with the men to create a blended group, creating surely the only professional international mixed cricket squad in the world.

“He will be missed, but when it comes to your family’s health, especially when they are on the other side of the world — let alone the complications with global travel and a still-closed Vanuatu border to all but citizens and visa holders, his decision is completely understandable.

“There’s nothing that needs sugarcoating here. Everyone had hoped and planned for Jeremy to return to Vanuatu after travelling to Ireland to get married in late 2021, but unfortunately, it was not to be.

“He will be an asset to any organisation and I truly hope, now he is home in Dublin with his family, that after so many years of service as a player and coach, Cricket Ireland finds a place for him in their High Performance Programme as they navigate the world as a recent-Test nation.

Acting head coach Eddie Mansale said he was sad to see Bray leave but believes that Bray has left a lasting impact on the High-Performance Team.

“I am obviously a little disappointed as it’s a big loss for the Association, particularly given what Jeremy has managed to put in place during his tenure as head coach.

With a packed schedule towards the back end of 2022, the Vanuatu Cricket Association will commence the recruitment process for a new High Performance Manager and Holiday Inn Vanuatu National Men’s Cricket Team Head Coach as soon as possible and details will be released shortly.