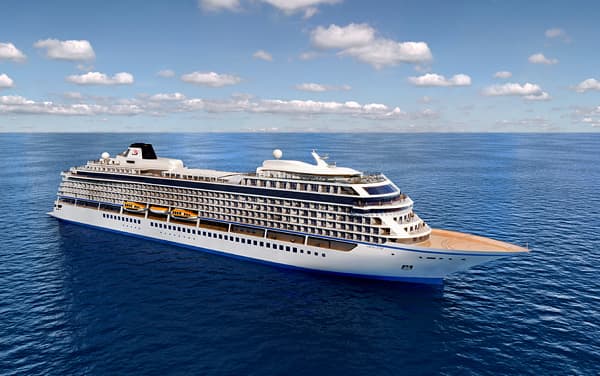 Tahiti has received its first trans-Pacific cruise ship in two years, with the arrival of the Viking Orion from the United States.

International cruise ship visits to French Polynesia had been suspended because of the pandemic, but tourism officials expect this year’s numbers to rebound and match those of 2019.

The Viking Orion with about 500 passengers aboard arrived in Papeete after passing through the Marquesas Islands.

Anyone travelling to French Polynesia – be it by plane or ship – must take a PCR test 24 hours before arrival.

Cruises departing from Tahiti to other French Polynesian islands were also suspended but only when the borders were closed for passengers arriving by plane.

This year, a total of 200 international cruise ship visits are expected in French Polynesia’s archipelagos, giving the sector a boost.

In addition, about 1,000 stops are expected this year by cruise ships sailing from Papeete.