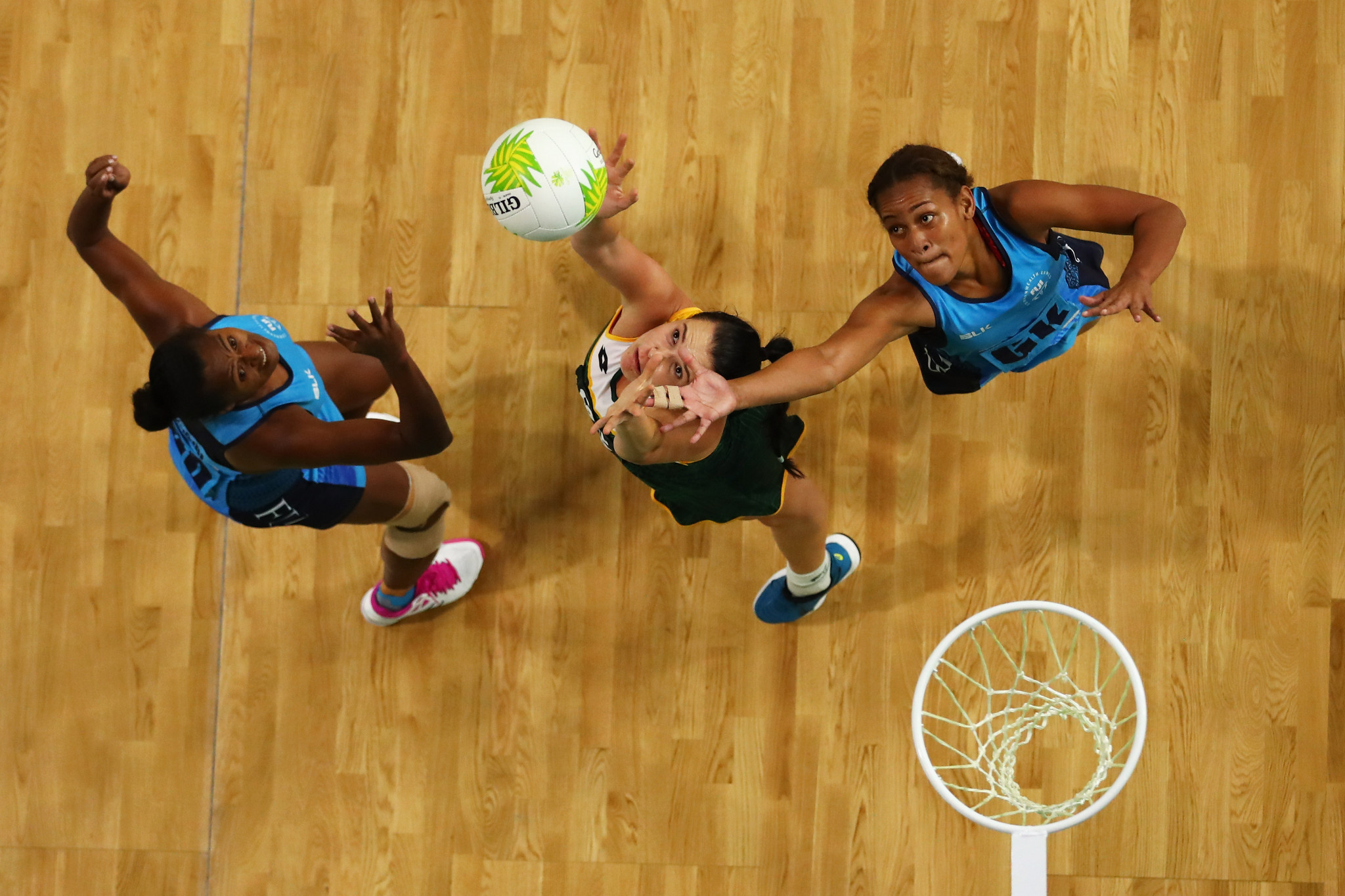 The Fiji Association of Sports and National Olympic Committee (FASANOC) has confirmed it is ending efforts to qualify for Birmingham 2022 in badminton, cycling, netball and squash.

The organisation admitted in September that financial constraints and the impact of COVID-19 would likely impact their preparations for next year’s Games.

FASANOC chief executive Lorraine Mar said as part of their qualification criteria for the Games, athletes must have participated in credible regional or international events in the last two years.

Team sports were required to meet the qualification criteria set by the Commonwealth Games Federation or International Federation.

“FASANOC’s expectations for these Games, despite the challenges of COVID-19 conditions, were that athletes must be at a level at which they would be competitive in Birmingham,” Mar said in a statement to insidethegames.

“We confirm that netball, badminton and squash, as well as cycling, have withdrawn their participation at the Commonwealth Games.

“Due to COVID-19 restrictions, badminton, cycling and squash had not been able to train nor travel overseas for training and competition and therefore the decision to withdraw was the basis these athletes have not participated in international competition since March 2020 when Fiji first went into lockdown.

“Netball, currently ranked 17 on the IFNA (International Federation of Netball Associations) world ranking withdrew as only the top 11 ranked teams plus the host country makes up the competition at the Commonwealth Games.

“As netball has not been in a position to improve rankings by competing internationally and with the uncertainty around the COVID-19 situation, Netball Fiji felt that within the short time frame left to qualify, it would not be feasible to pursue qualification.

“In addition, financial constraints also impacted on the decision to withdraw.

“The decisions taken by these sports were respected by FASANOC.”

insidethegames understands three athletes in squash were considered as contenders to qualify for Birmingham 2022.

Fiji was not on track to qualify athletes for the badminton individual or team competitions, as well as cycling.

Fiji was represented at the Gold Coast 2018 Commonwealth Games by six athletes in badminton and four in squash.

The nation participated in netball competition at the Games but suffered defeat in all five of their group matches.

Fiji did not have any representatives in cycling at Gold Coast 2018.

The CGF said it still expects Fiji to send a strong team to Birmingham 2022, despite ending qualification hopes in those four sports.

“Fiji has a long and proud association with the Commonwealth Games,” a CGF spokesperson told insidethegames.

“We are very much looking forward to welcoming a fantastic Fijian delegation to Birmingham 2022, where their athletes, coaches and staff will receive huge support.”

Fiji are expected to be strong medal contenders in both the men’s and women’s rugby sevens competitions at the Games.

The men’s team are due to enter as the back-to-back and reigning Olympic champions.

Despite this success, they have never won the Commonwealth Games title where they have claimed three silver medals.

SOURCE: INSIDE THE GAME