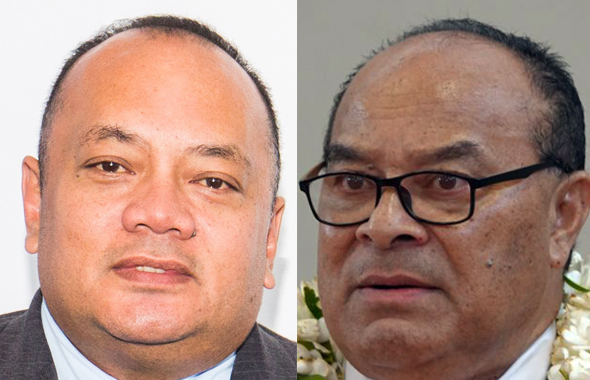 It will now be the third week of December at the earliest before Tongans find out who their new leader will be.

Voters went to the polls on 18 November to elect 17 People’s Representatives with the nobles choosing nine from their cohort.

Ever since there has been a period of intense horse-trading, from which the caretaker prime minister, Pohiva Tu’i’onetoa, and his former education minister, Siaosi Sovaleni have emerged as the candidates for the top job.

It had been expected that parliament would meet this week to elect the prime minister but RNZ Pacific correspondent advises that that date has been put back another two weeks.