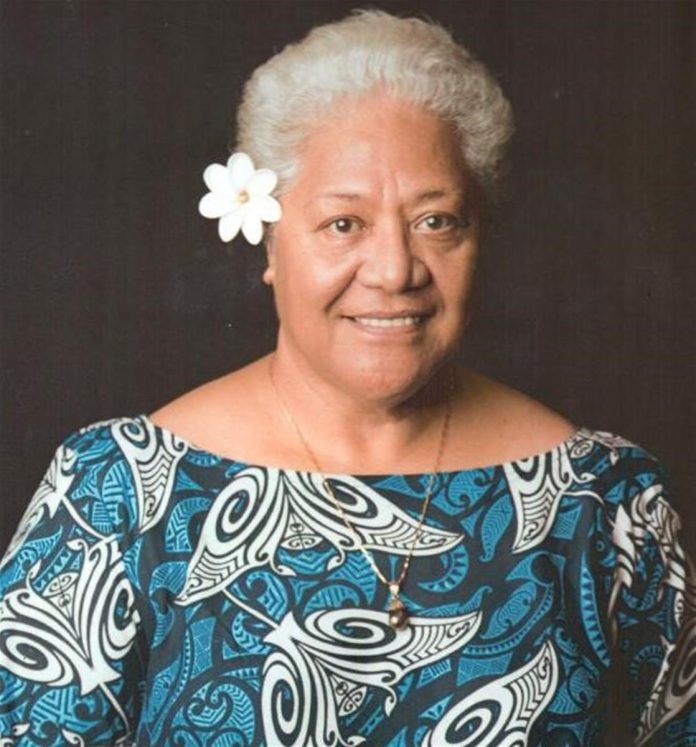 Samoan Prime Minister Fiame Naomi Mata’afa has clarified that her government will not change the laws only to satisfy some of the recommendations by the United Nation’s recent Human Rights Report.

Some of the fundamental rights central to the UN report included rights to abortion, same sex marriages and euthanasia.

These were raised in the Universal Periodic Review of Samoa’s state of human rights as examined by the United Nations Human Rights Council (UNHRC) earlier this month.

Mata’afa emphasised that these are fundamental rights which are well-protected under Samoa’s Constitution.

“Whatever issues the UN raises, the Government’s utmost priority is the local environment and the Constitution and the context of those issues within the Samoan traditions and customs and our Christian principles and values,” said Mata’afa.

“Samoa already has laws and its Constitution that guide her people on such issues, and the Government has no intention to change the law on these issues,” she said.

She said Samoa’s forefathers who penned the Constitution had the foresight on the importance of a person’s fundamental human rights hence its inclusion in Samoa’s supreme law, the Constitution.

But these issues have been raised by the HRPP Opposition Party and had caused confusion and concern within the community as if these were raised by the FAST government.

In a HRPP press conference last week, one of the media outlets sought the party leader’s view on what he said was the Government’s alleged move to create a law to endorse the issues of abortion, same sex marriages and euthanasia as raised by the UN.

Tuilaepa responded that it was the Government of the day’s prerogative to create or abolish laws where they see fit. His position was that these should be looked at within the context of Samoan culture and Christian values and principles.

Prime Minister Fiamē Naomi Mata’afa clarified that these issues were never raised by the FAST Government but rather issues raised in the UN report to reflect on what had been raised and recommended by other UN members.

“Samoa did not raise these issues nor were they officially presented to the Government for a decision,” said Mata’afa.

In preparing the Samoan report to update on human rights for the UN, consultations were held around the country under the premise of the previous government.

Mata’afa told the review that “while there is progress, not all are benefitting equally and many challenges remain.”

She added that the review, is a useful platform for Samoa to identify the gaps for dedicated attention and that her government is committed to address the new and emerging issues from this UPR cycle in the country’s development priorities for the next five years.

Samoa’s attention was drawn to strengthening efforts in the elimination of gender- based violence, protection and safety of children, upholding media freedom and ratifying the three remaining core human rights conventions that Samoa has yet to do.