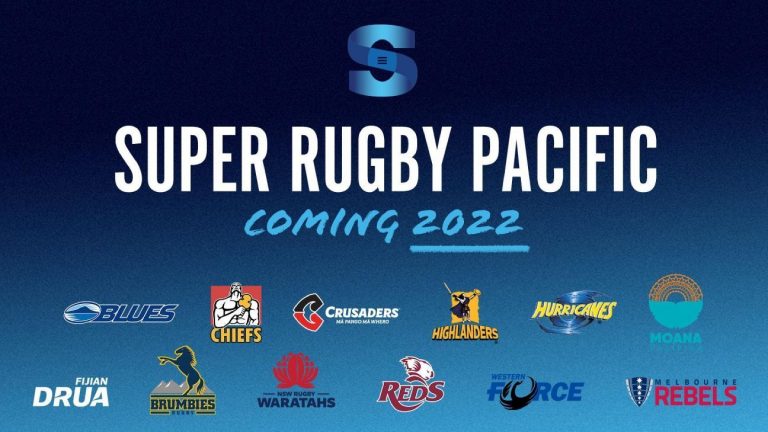 Super Rugby Pacific will kick off at Mt Smart Stadium in Auckland where competition new-comers Moana Pasifika will fittingly host the inaugural match of a new era, against the Brumbies, on Friday 18 February 2022.

The birth of Moana Pasifika and the Fijian Drua, whose first match will be away to the Blues at Eden Park in Auckland on Saturday 19 February, are part of the Super Rugby Pacific draw announced today by joint venture partners New Zealand Rugby (NZR) and Rugby Australia (RA).

The regular season features Super Round Melbourne, an event backed by TEG Live, Asia Pacific’s leading live entertainment company and the Victorian Government, which will see all 12 teams gather at AAMI Park in Melbourne in Round 2 for three straight days of double-headers (25-27 February).

Each team will play a total of 14 matches during the regular season, 11 round-robin fixtures plus the introduction of three additional rivalry matches which will see each team play a home and away series against three other teams.

All 12 clubs will have their bye in either Round 7, Round 8 or Round 9 providing a fair chance for all teams to recharge as they launch their final push for a place in the Grand Final with all 91 matches live and exclusive on Sky including an eight-team play-off series which will kick-off in the first week of June.

“The draw reflects the new look and feel of the competition whether it’s the historic opening match at Mt Smart Stadium, the Super Round, the traditional rivalries that have built up over more than 20 years, or the first time Moana Pasifika and the Fijian Drua go head-to-head on ANZAC weekend.

“We have two new clubs who are building competitive squads right now, and ten other clubs who are excited by a fresh challenge. I think the inaugural season of Super Rugby Pacific will be a true celebration for rugby in the Pacific and will showcase the immense playing and coaching talent in the region. We can’t wait to get started next February.” 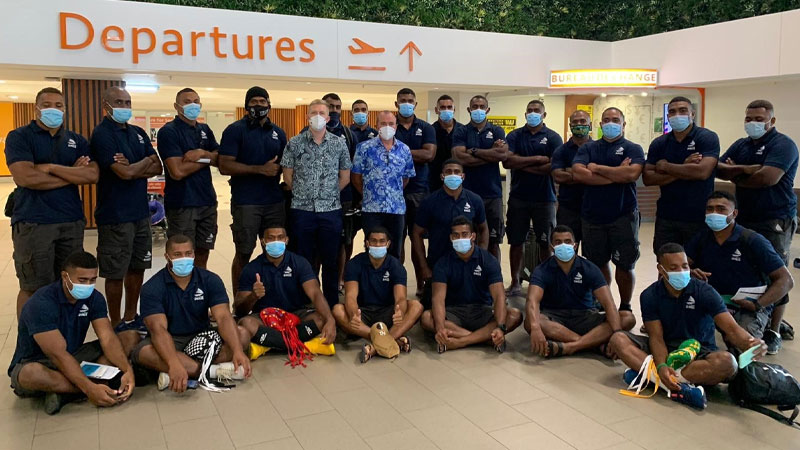 “It’s fantastic to be able to confirm our draw for the 2022 competition, and from the outset, I’d like to thank our teams, broadcasters, New Zealand Rugby and SANZAAR for their co-operation and collaboration in getting to this point.

“Super Rugby Pacific is fresh and exciting as we look to provide fans a new game-day experience every time they go to a match… We will also host ANZAC, Heritage, Cultural, and Women in Rugby Rounds, as we acknowledge, recognise and celebrate the communities who make our game so great, and I’m excited to see this play out during match days.”

As well as a first look at the two competition newcomers, the blockbuster first round will also deliver a classic southern derby between the 2021 Super Rugby Aotearoa champion Crusaders and the Highlanders at Orangetheory Stadium in Christchurch.

The Hurricanes and Chiefs will start the season on the road against the Waratahs and Reds respectively in Sydney and Brisbane, while the final match of Round 1 is an all-Aussie affair between the Force and the Rebels. 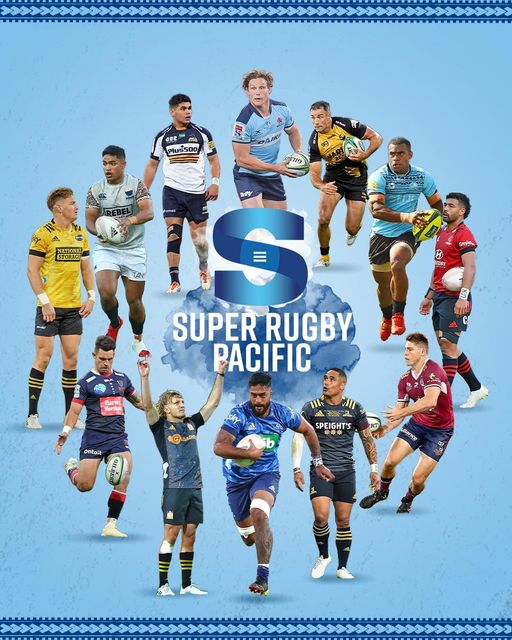