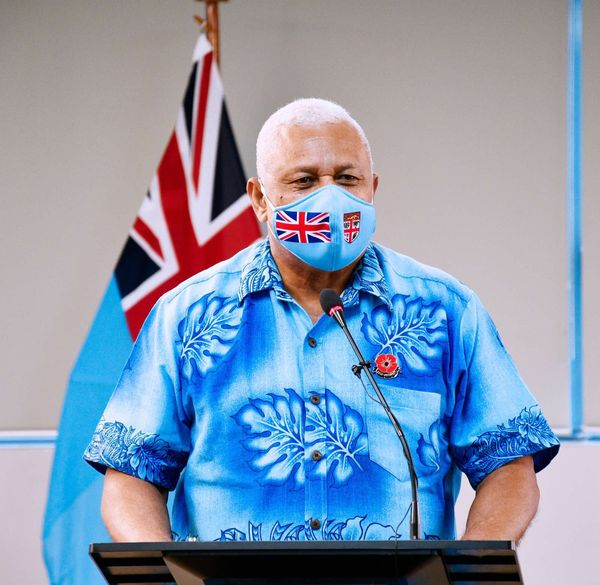 The two leaders discussed the upcoming COP26 Summit, particularly around the need to hit the US$100billion target for international climate finance.

“The Prime Minister emphasised the importance of promoting the voice of Fiji and other countries vulnerable to climate change,” it stated.

“The Prime Minister welcomed growing cooperation between the UK and Fiji, both through the Commonwealth and as a result of increased UK engagement in the Indo-Pacific region.

“He detailed the UK’s work in the region, including the new AUKUS alliance which will promote stability and security.”.