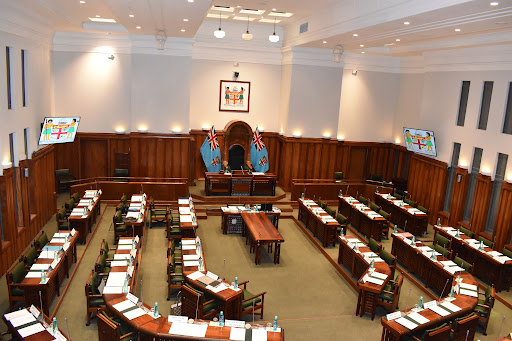 A new President of the Republic of Fiji will be appointed on Friday, 22 October 2021.

This was confirmed in an advisory by Civic Education & Media Unit of the Parliament of Fiji that the Business Committee in its meeting Wednesday, 06 October, 2021, unanimously agreed for Parliament to reassemble at 10am to appoint the new President.

The current President, Jioji Konrote was appointed by Parliament on October 12, 2015 and re-appointed on 31 August, 2018.

“All Members of Parliament will be required to be physically present in the Parliament Chambers to ensure that the process of secret ballot is properly fulfilled – there will be no virtual hybrid sitting on that day.

“As unanimously agreed to by the Business Committee, after the appointment process, the Parliament will immediately suspend for light refreshments. Parliament will then resume to dispatch with urgent business”.