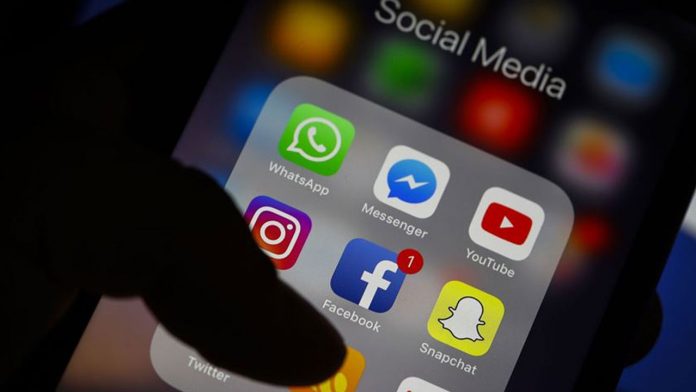 Speaking in parliament today, Sayed-Khaiyum highlighted an Australian High Court ruling that the media are accountable for their social media platforms.

“Those media organisations can no longer hide behind the guise that it’s not their comment. Their webpage or their Facebook page has actually facilitated that and I really hope that the judiciary in Fiji picks up on the development of the laws surrounding social media.”

Sayed-Khaiyum said social media is rife with racial vilification and hate comments, and this cannot be allowed to continue unchecked.

“We have seen a huge shift to the right in Fiji and we need to – as responsible Members of Parliament – curtail that. I know their (Opposition) political fortunes are matched to that, but it’s for the benefit of the country.”

The minister has also pointed out that Media Industry Development Authority(MIDA) has not been active, and has lapsed in acting against a decline in news reporting standards.