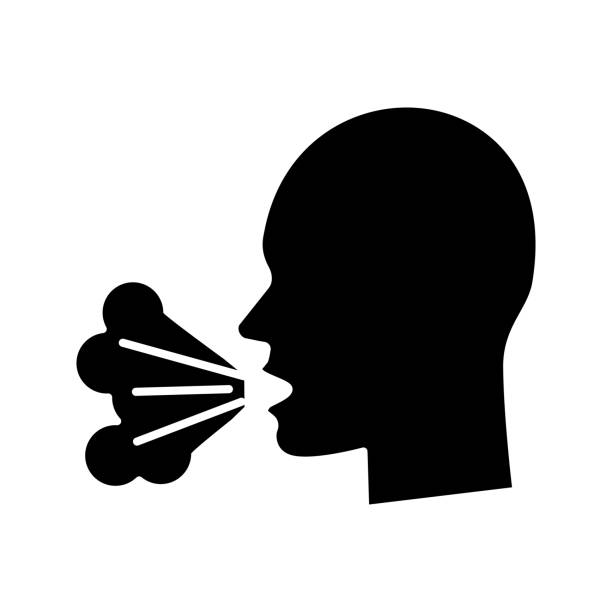 “I have confirmed this report with the nurse in charge at Mbabanakira clinic. One died in the village while the other died at the clinic.

“I can also confirm from my rural nurses that Whooping cough (signs & symptoms) has now become an outbreak in most parts of Guadalcanal (as well as Honiara) from the past two months up to now,” Dr Denty said.

He stressed, at the moment the Guadalcanal Province clinical staffs are trying their best to reduce the negative effects in small children.

“Our clinical staffs are trying their best to reduce the negative effects especially in small children but some mentioned that the appropriate medication might soon run out in their clinics if this surge in numbers continues,” Dr Denty said.

He said the Provincial Health Services is facing a huge challenge because it to address the rising whooping cough issue while rolling out covid-19 vaccinations across Guadalcanal.

Whooping cough reportedly was introduced to the country in the 1920s. In the following decades several epidemics ravaged parts of Solomon Islands.

However, successful vaccination programmes during the colonial days wiped out the bacteria-disease, and by the 1970s it was relatively unknown.

Early this year, reports began popping up in social media of whooping cough-like symptoms in various parts of the country, including Honiara.

By June this year, some medical practitioners came out on social media confirming incidences of whooping cough.

Whooping cough, also known as Pertussis, is a highly contagious respiratory disease. It is caused by the bacterium Bordetella pertussis. Pertussis is known for uncontrollable, violent coughing which often makes it hard to breathe. After cough fits, someone with pertussis often needs to take deep breaths, which result in a “whooping” sound. Pertussis can affect people of all ages, but can be very serious, even deadly, for babies less than a year old [Centres for Disease Control and Prevention (CDC).