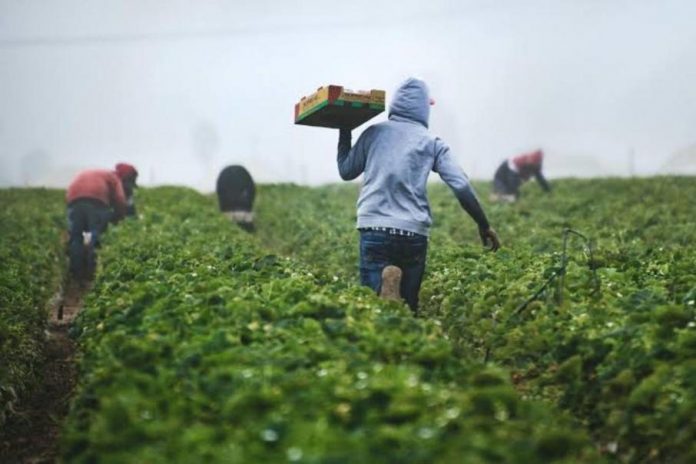 The Australian federal government will introduce a dedicated agriculture visa to help fill a COVID-induced labour shortage across the farming, fisheries and forestry sectors.

The Australian Agriculture visa, aimed at enticing Pacific and Southeast Asian workers, is not capped and will include pathways towards permanent residency and regional resettlement.

It is unclear at this stage which countries will sign up for the visa.

It will operate from 21 September, ahead of the next harvest, and comes in addition to the existing Seasonal Worker Programme and Pacific Labour Scheme, considered highly successful by the government.

“This is the biggest structural reform to Australian agricultural labour in our nation’s history,” Agriculture Minister David Littleproud told the ABC.

“There are some features to this that are particularly going towards the heart of structural change that the agricultural industry in regional Australia have been asking for so long,” he said.

He warned current coronavirus border closures, which have seen the number of working holiday visa holders decline, had left the agriculture sector which now faces a 30,000 worker shortage.

“Most of our meat processing sectors are running around 60 to 70 per cent capacity at the moment, because they simply don’t have the people to do the jobs,” Littleproud explained.

“Australians get first crack at these jobs but it’s important to understand that farmers have been patient but they can wait no longer when they need to get their crop off.”

The government forecasts the number of Pacific and Timorese workers in Australia will double to over 24,000 under the scheme.

Due to the ongoing pandemic, all workers will need to be quarantined, adding additional constraints on bringing in Pacific workers.

Littleproud said the federal government was working with states and territories to ensure workforce needs can be met while abiding with strict caps on international arrivals.

“The premiers and chief ministers all remained adamant they wanted to own the quarantine of agricultural workers, in addition to their caps,” he said.

State governments have been encouraged by the federal government and industry to look at safe ways of bringing in workers, including on-farm or in-country quarantine programmes.

“We’re just hoping that the states will act with a level of maturity and opportunity,” Littleproud said.

“If it wasn’t for resources and agriculture, our economy would be buggered during COVID-19. They kept on making a quid for this nation and we need to repay that now with courage and conviction.”

In January, the state of Victoria struck a deal with Tasmania to allow seasonal workers to quarantine there before travelling to the mainland, to help fill gaps in the workforce.