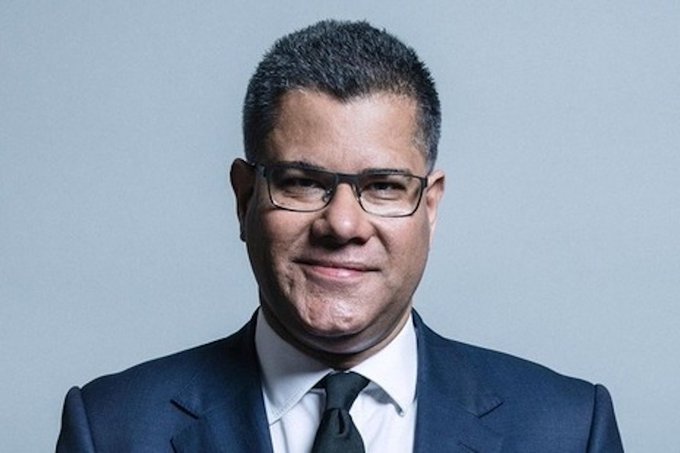 The United Kingdom is calling for urgent global action in response to a UN report published today on the science of climate change, that says the planet has warmed more than previously estimated.

This latest report published by the Intergovernmental Panel on Climate Change (IPCC) is a stark warning from scientists around the world that human activity is damaging the planet at an alarming rate.

The report warns that climate change is already affecting every region across the globe and that without urgent action to limit warming, heatwaves, heavy precipitation, droughts, and loss of Arctic Sea ice, snow cover and permafrost, will all increase while carbon sinks will become less effective at slowing the growth of carbon dioxide in the atmosphere.

The report highlights that cutting global emissions, starting immediately, to net zero by mid-century would give a good chance of limiting global warming to 1.5C in the long-term and help to avoid the worst effects of climate change.

“Today’s report makes for sobering reading, and it is clear that the next decade is going to be pivotal to securing the future of our planet. We know what must be done to limit global warming – consign coal to history and shift to clean energy sources, protect nature and provide climate finance for countries on the frontline.

“The UK is leading the way, decarbonising our economy faster than any country in the G20 over the last two decades. I hope today’s IPCC report will be a wake-up call for the world to take action now, before we meet in Glasgow in November for the critical COP26 summit.”

As extreme events are felt across the globe, from wildfires in North America to floods in China, across Europe, India and parts of Africa, and heatwaves in Siberia, COP President Alok Sharma has been negotiating with governments and businesses to increase global climate ambition and take immediate action to help halve global emissions in the next decade and reach net zero emissions by mid-century in order to keep the 1.5C goal set out in the Paris Agreement within reach.

The UK is already showing leadership with clear plans to reduce its emissions by 68% by 2030 and 78% by 2035, leading to net zero by 2050. Today, more than 70% of the world’s economy is now covered by a net zero target – up from 30% when the UK took over as incoming COP Presidency. May saw the establishment of the first net zero G7, with all countries coming forward with 2030 emission reduction targets that put them on a pathway to reaching this goal by 2050. However, today’s report shows that more action is urgently needed.

Some progress has been made since the Paris Agreement was signed in 2015. More than 85 new or updated Nationally Determined Contributions (NDCs) to 2030, representing over 110 parties, have been submitted to set out how countries will cut their emissions and address the climate crisis.

In a meeting with scientists Monday Alok Sharma encouraged countries that have not already done so, to urgently submit new or updated NDCs with their plans for ambitious climate action ahead of the vital COP26 summit later this year in Glasgow, particularly all major economies of the G20 who are responsible for over 80% of global emissions.

In response to the report, Sharma said:

“The science is clear, the impacts of the climate crisis can be seen around the world and if we don’t act now, we will continue to see the worst effects impact lives, livelihoods and natural habitats.

“Our message to every country, government, business and part of society is simple. The next decade is decisive, follow the science and embrace your responsibility to keep the goal of 1.5C alive.

“We can do this together, by coming forward with ambitious 2030 emission reduction targets and long-term strategies with a pathway to net zero by the middle of the century, and taking action now to end coal power, accelerate the roll out of electric vehicles, tackle deforestation and reduce methane emissions.”

“The impacts of climate change are already affecting lives and livelihoods around the world, with increasing frequency and severity. Alongside the need to drive down emissions, this report rings the alarm to urgently help vulnerable communities adapt and build resilience – in developed and developing countries alike.

“Protecting the most vulnerable is a priority for the UK’s COP26 Presidency. World leaders must heed the science and work together to adapt to our changing climate, as well as act to avert, minimise and address loss and damage for those on the frontline.” .

Calls on UN member states to join the Declaration on Preserving...