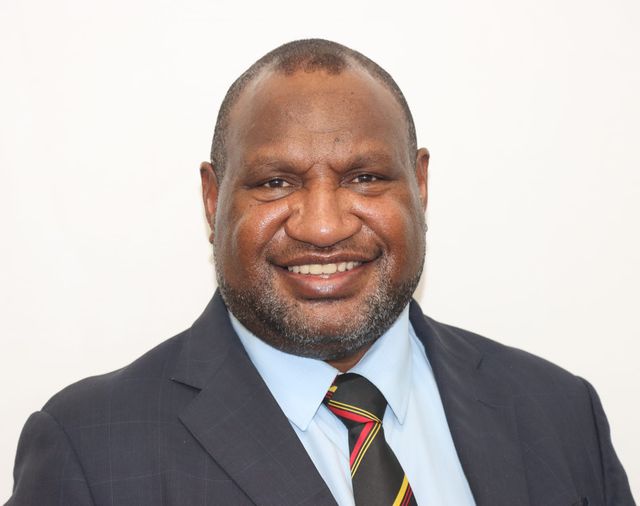 The Prime Minister joined 12 other leaders of the Pacific Islands Forum (PIF), including its secretariat, during a virtual retreat Friday to mark its efforts over the last 50 years since its establishment in 1971 in Wellington, New Zealand.

Micronesian states have been threatening to break away from PIF, an issue that featured prominently in Friday’s meeting. The issue of contention has been Micronesia’s view that over the last 50 years of PIF’s existence, no Micronesian member has been appointed to the PIF Secretariat as Secretary-General.

All Pacific leaders including Prime Minister Marape reiterated the Forum’s stand on a “united Pacific” and strongly urged Micronesia to remain while PIF review the mechanisms that can allow for more inclusive appointments to the Secretariat.

COVID-19, as usual among international discussions these days, made the first agenda item. Many small Pacific Island countries reported COVID-free populations and the scaling-up on their vaccination coverage. PNG and Fiji are the countries who have reported the highest COVID-19 infections – besides Australia and New Zealand. All countries pledged to work together.

The retreat ended with the declaration to preserve coastal areas experiencing the impact of climate change such as sea-level rise.

PNG is continuing its efforts on the Coalition of Rainforest of Nations as the current chair and Prime Minister Marape said he was looking forward to engage in the high-level talks with developed nations in the Conference of the Parties, the UN climate change conference, later in the year.

PM Marape is looking at arrangements with these countries for the preservation of specific portions of PNG’s rainforest in exchange for financing and development opportunities.