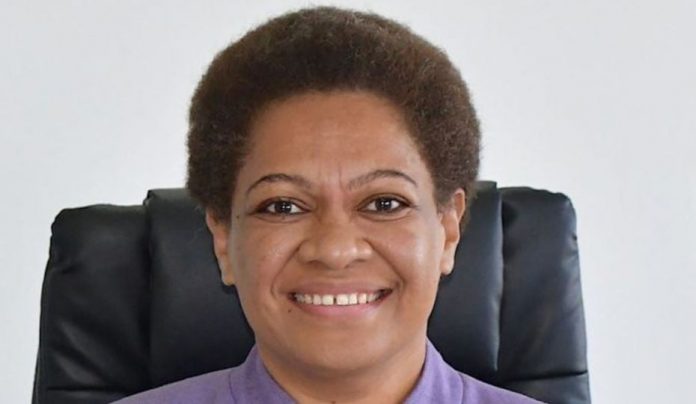 She has applied to be the new executive director of UN Women. It’s understood she has been interviewed for that role.

Vuniwaqa is one of several candidates who have applied from the Asia-Pacific, to replace former South African vice president, Phumzile Mlambo-Ngcuka, who leaves after eight years heading UN Women.

She was first elected to parliament in 2014 and has been in cabinet, initially holding the portfolio of Lands and Mineral Resources.

Vuniwaqa is a lawyer by profession and has also worked as a civil servant with the office of the Attorney General and as Acting supervisor of Elections from 2012 to 2013.

UN calls on everyone to play a role in disaster response