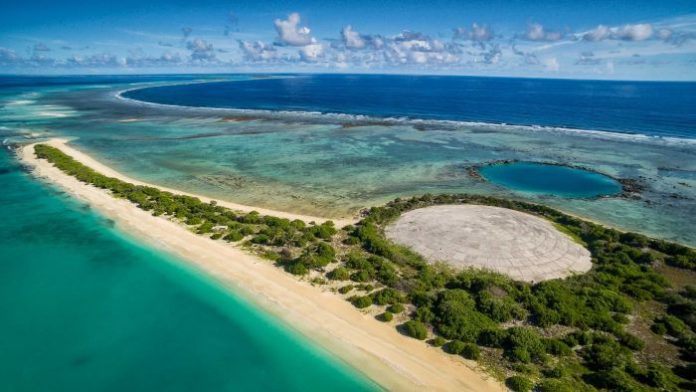 A United States government committee has directed the country’s Department of Energy to address safety shortfalls over its handling of nuclear waste stored in the infamous Runit Dome in the Marshall Islands.

The dome on Enewetak atoll was used to store radioactive materials left over from US nuclear weapons testing during the 1940s and 1950s.

According to the Marshall Islands Nuclear Commission, more than 99 per cent of the waste has seeped into the atoll’s lagoon.

While it has yet to be passed by the House of Representatives, a report issued by its Committee on Appropriations last month says the Department of Energy has failed to comply with its obligations to the Marshall Islands.

“They [Department of Energy] need to get the groundwater survey going,” she told Pacific Beat.

“We’ve heard different excuses along the way and the latest excuse is the pandemic. The pandemic didn’t start until 2020 so what was happening prior to then,” she asked.