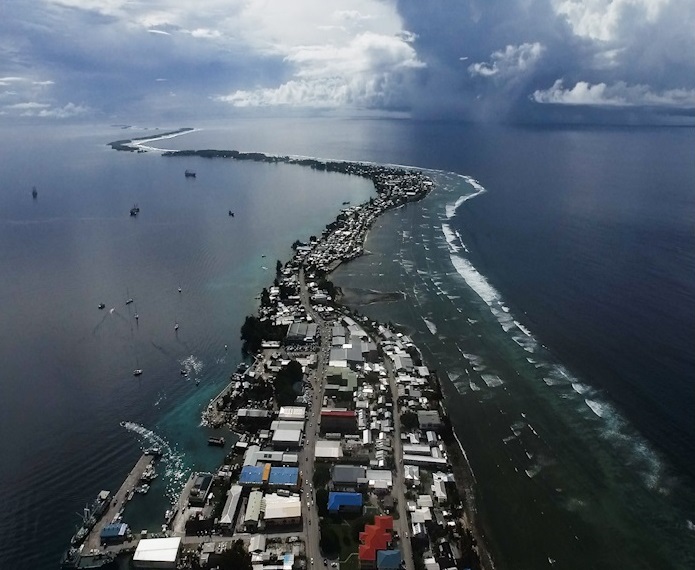 It is still not known if the Pacific Island delegations will be physically represented at the 26th Conference of Parties later this year in the United Kingdom.

Fiji’s Permanent Representative to the United Nations, Ambassador Satyendra Prasad said if smaller states cannot be represented at all or in the numbers that they need to be, it will be a disadvantage for Small Island Developing States (SIDS).

“Their leaders will be talking directly to whom they think are standing in the way and having those conversations together as groups or as individuals and all of those usually have a very positive outcome or help progress climate negotiations more than if they were virtual.”

UN Resident Coordinator to the Pacific, Sanaka Samarasinha said is important to connect the dots and have leaders present physically at such high-level events.

“So it is very important to have these conversations and make sure that we compliment what is taking place in the country with the engagement of the country with the global UN system. And Ambassador Prasad has pointed out the lead up to the COP, this is clearly an area that I think we need to expand.”

The United Kingdom has assured that they want a full open COP where leaders can attend the event.