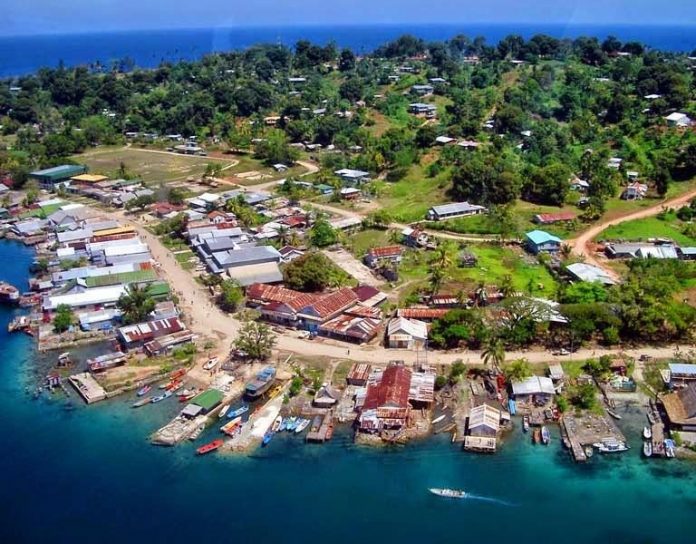 A positive case of COVID-19 has been announced in Solomon Islands’ Western Province following testing of ship crew members.

The patient is a crew member on an international cargo ship which has been under quarantine outside Gizo since its arrival in Western Province.

The patient registered positive after the third and final testing.

Chairperson of the Western Province Response Team, Jeffrey Wickham said: “The crews are now under strict quarantine supervision in the ship and our frontline workers who have been doing the testing are under quarantine.

“Our front line workers have followed required procedures during the testing. Furthermore, they have all been vaccinated and this we believe gives us a leverage that we can contain the virus on the ship.”

Wickham said all the frontline workers and their families will be quarantined at the Gizo Hotel Quarantine Facility and the hospital isolation site.

The patient crews on the MV Vimaru Pearl, which left the Philippines and Vietnam last month.

“The ship left Philippines and headed to Vietnam where it’s picked up the crews. Prior to their departure in Vietnam, the crew underwent two tests which came back negative,” Wickham said. “Upon arrival in Western Province, the ship underwent…quarantine and testing.”

He said tests on July 5 and 13 were negative, however, the third and final test came back positive for one crew member.

Wickham has called on the public to stay calm, listen to responsible authorities and follow instructions.