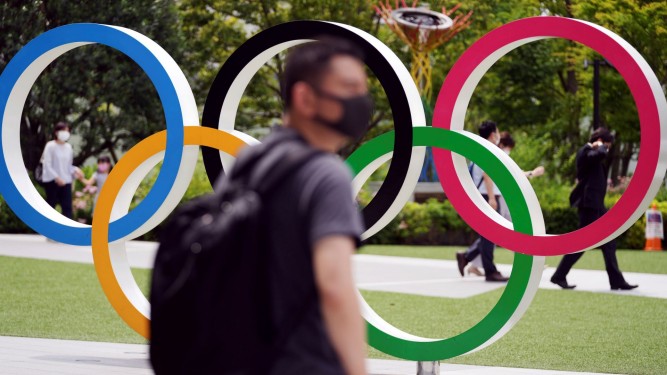 Samoa’s caretaker government has said the country’s athletes will not be competing at the Tokyo Olympics.

However, the team has not been officially notified of any withdrawal.

A meeting is scheduled this afternoon to discuss the team’s involvement in the Games.

The caretaker Cabinet decided on Wednesday to prevent Team Samoa from travelling to Japan due to Covid-19.

Afamasaga said the decision was made because the chance of infection was too high.

Samoa had already selected athletes from several sports including weightlifting, boxing, sailing and athletics, but neither rugby sevens team had qualified.