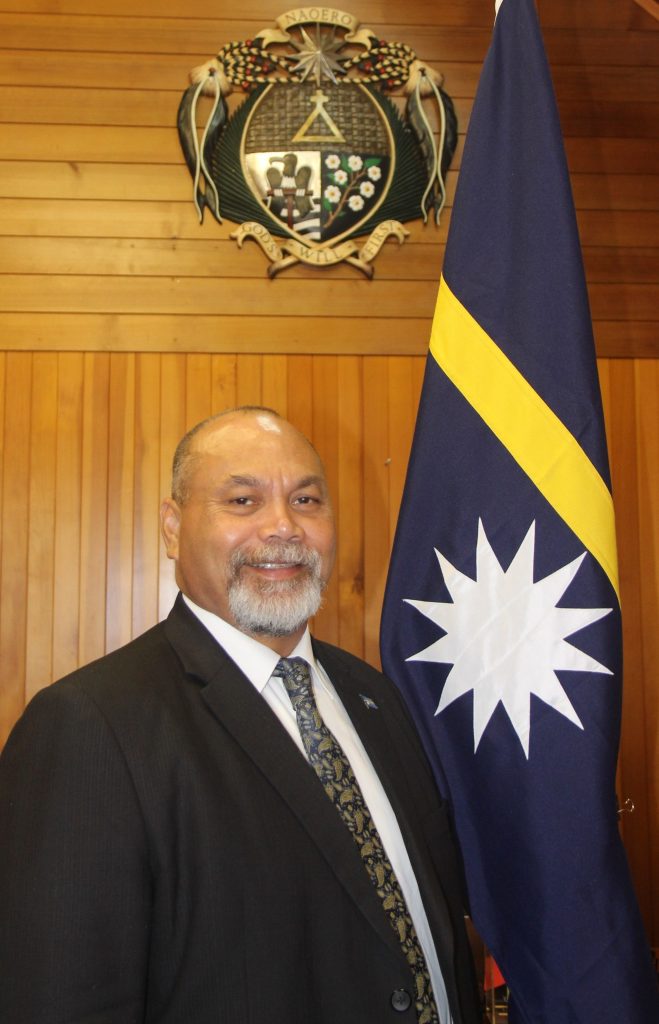 The President of Nauru and Chancellor of the regional university, Lionel Aingimea says the Council acted within the guidelines of the University of the South Pacific Charter and Statutes in re-appointing the vice chancellor and relocating his place of work.

A sub-committee chaired by President Aingimea presented six recommendations to the USP Council which convened a special meeting on 25 May and 02 June 2021, and agreed, among other matters, to offer a new contract to Professor Pal Ahluwalia as the Vice-Chancellor and President (VCP) of the USP.

Students and staff are pleased with the recommendations and the outcome of the Council deliberations in re-appointing the VC.

“The Council stands for what’s right and that’s what the students and staff wants.”

The President agrees it is Fiji’s decision when it comes to terminating work visas;however the issue of contract termination lies with the Council as the VCs employer.

“We[Council] looked at the USP Statutes and Charter and we have not broken any rule in offering a new contract to the VC.”

Since the sub-committee was established, President Aingimea has received a lot of correspondence from staff, students and the Fiji media, enquiring about the status of the VC.

As chairman of the sub-committee, President Aingimea respects the process and deemed it inappropriate to respond to those enquiries, until now, saying any communication and developments arising from the sub-committee must first be reported to Council.

President Aingimea refutes comments made by Fiji’s Attorney-General Aiyaz Sayed-Khaiyum to the Fiji Parliament suggesting the re-appointment of Professor Ahluwalia is “illegal”.

“I don’t see how it can be illegal.

“I am also a lawyer and I’ve also read the USP Charter and Statutes and the Council has the authority in making appointments.

“There’s nothing in the Statutes or the Charter to suggest we have broken any rule by re-appointing the vice-chancellor or issue him with a new contract.

“There is nothing illegal about it; Council offered him a new contract and it can, as the employer.

There is precedence in which former VC Rajesh Chandra’s contract was renewed by Council without advertising the position.

On Monday, 07bJune, the Association of the USP Staff, the USP Staff Union and the USP Student Association, jointly issued a detailed and strongly-worded press release rebutting comments made by Khaiyum.

Section 17 (a) of the USP Charter, states:
Subject to this Our Charter, the Statutes may prescribe or regulate as the case may be:

“This shows that what Council did is indeed, not illegal.

”Additionally, the USPs Charter, Statutes and Ordinances do not make reference that the VC must be located at the Laucala Campus in Suva, Fiji.

President Aingimea defends Samoa as an established USP hub, just as Emalus Campus in Vanuatu is; and relocating the VC to Samoa would not be a disadvantage in terms of the VC conducting his work.

As a former lecturer at USP, the reports and issues facing the university are not new to President Aingimea who says these are longstanding issues.

“So maybe it’s about time the region spoke out.

“This is a regional university. It doesn’t belong to anyone country.”

As Fiji has the highest number of students attending USP, it therefore is the highest contributor to university grants with its annual contribution of $34.4 million(US$17.2 million).

It also benefits the most through income tax, rent, travel, transport, medical, and the purchase of goods and services by the staff and students that attend and are employed by the university.

In reality however, the Fiji Government has not paid the full amount in recent years.

President Aingimea says all member countries of the USP have the right to an equal voice in the decisions and operations of the USP.

“USP belongs to all of us, not just one country,” President Aingimea said.