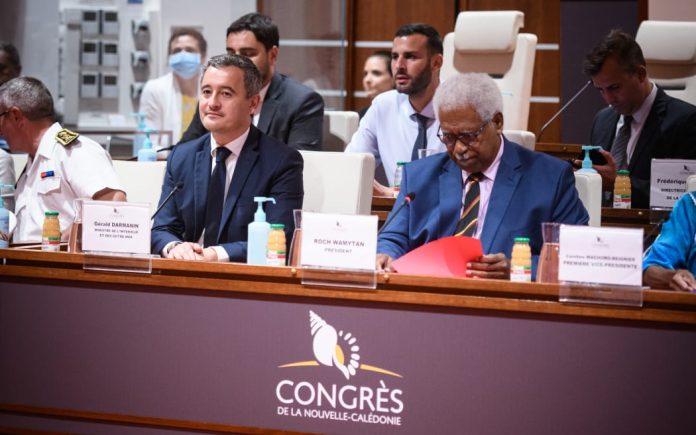 The French government says it won’t organise another referendum in New Caledonia during the president’s current five-year term.

A year ago, then-overseas minister Sebastien Lecornu said he planned to have a vote on a new statute for New Caledonia by June 2023.

This was after last December’s third independence referendum rejected the option of full sovereignty.

The vote concluded the decolonisation process under the terms of the 1998 Noumea Accord, but after the rejection of independence, the Accord requires all parties concerned to discuss a way forward.

The pro-independence parties refuse to recognise the last referendum result and seek talks with Paris next year to secure a timetable to attain independence.

Talks on a new statute are yet to be launched, but speaking in the French National Assembly, interior minister Gerald Darmanin ruled out any further voting on the issue for five years.

Two weeks ago, Darmanin ruled out a replacement independence referendum, saying there would be “no rematch” but conceded that the French constitution gave New Caledonia the right to self-determination.