Home Breaking News Fiji on black out period before polls 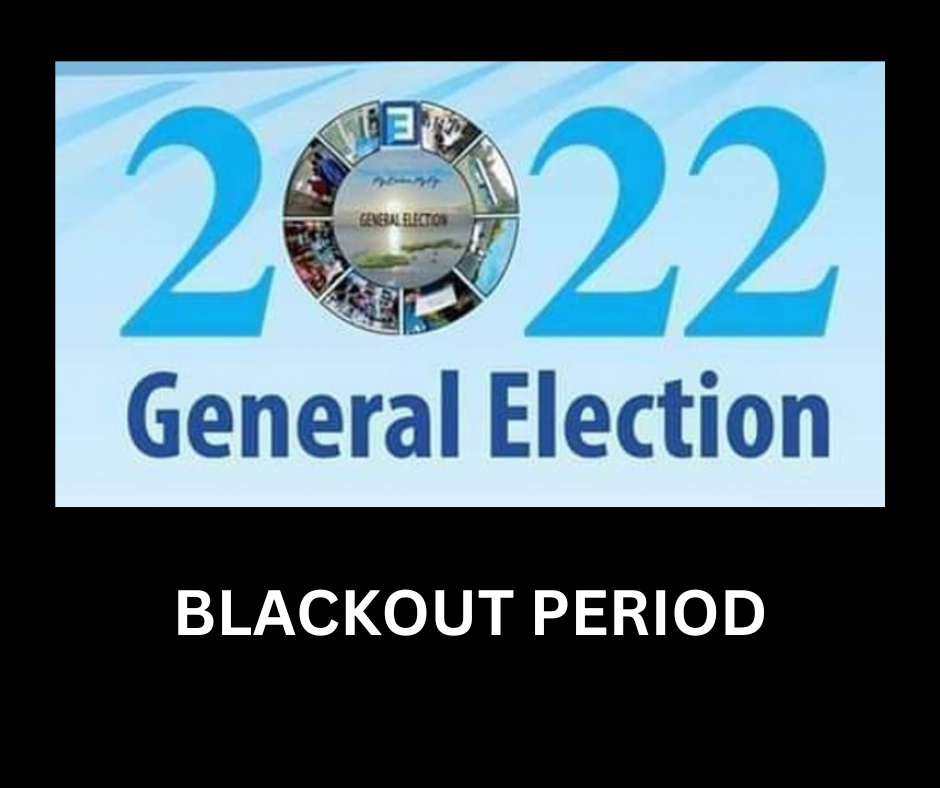 Fiji goes on a 48-hour blackout period at midnight tonight before its General Election on Wednesday, 14 December.

The blackout period means there will no longer be any political campaigns, advertisements, political rallies, banners, posters, billboards, or media reports until 6pm Wednesday.

There are nine political parties contesting the election and 693,915 people registered to vote in 2054 stations.

Under Fiji’s Electoral Act, pre-polling can be conducted in areas where there are not enough voters to establish a polling station.

Pre-polling began in 613 venues across the country on December 5, with over 77,000 people registered to cast their votes but only 54,244 votes turned up when polling ended.

About 5191 voters opted for postal ballot, these are voters who are not able to travel to a polling station due to serious illness, religious beliefs or work commitments or someone who is on a pre-trial detention or a sentence of imprisonment.

Political parties must meet the five percent threshold of all votes cast to be considered for Parliament.

Independent candidates (those unaffiliated with a political party) can be elected to Parliament if the number of votes each candidate receives reaches the threshold.

Provisional results will be released up to four days after the general election.