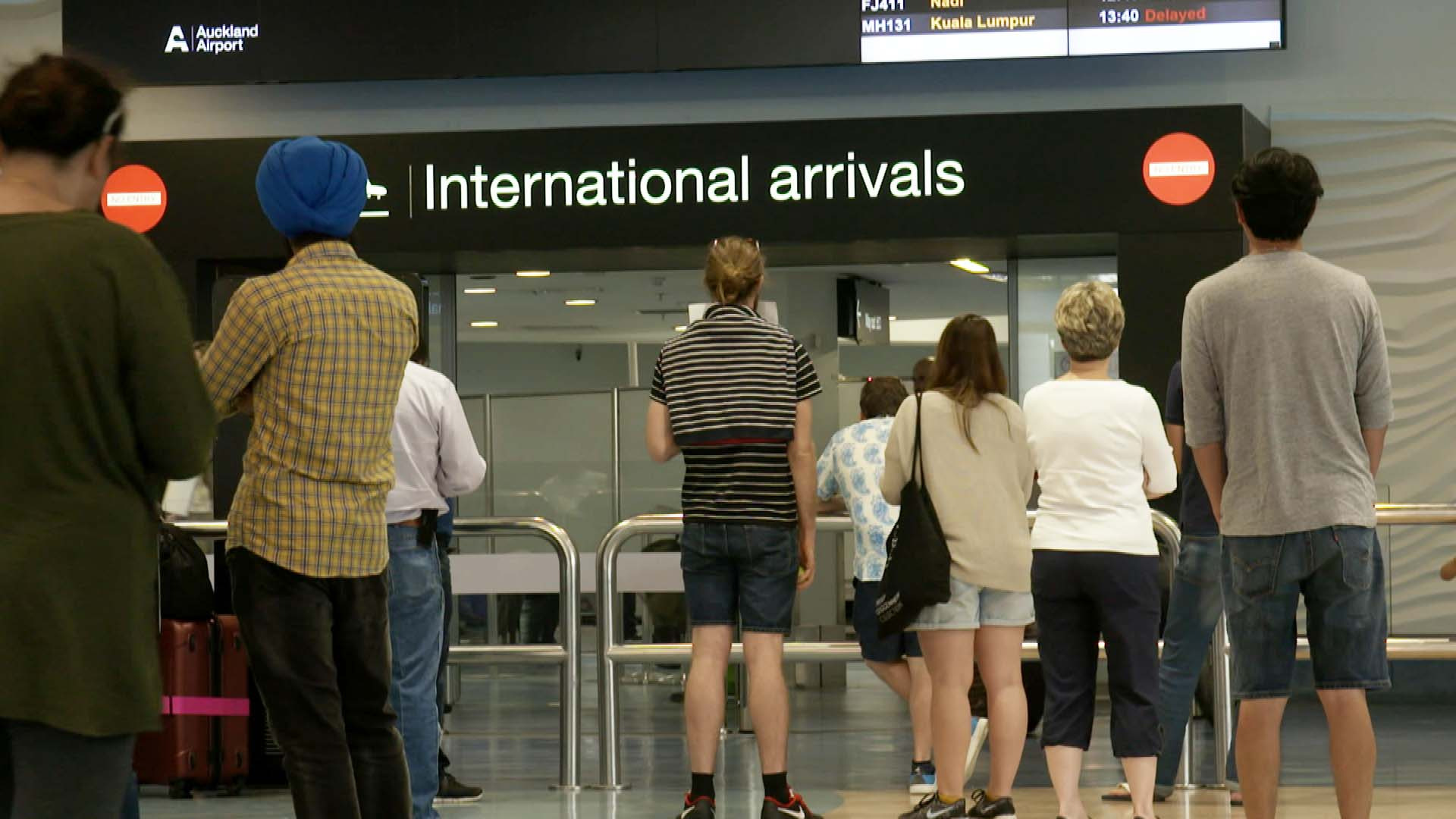 Immigration Minister Michael Wood confirmed he hoped to have the change signed off within the next couple of months.

“I wouldn’t expect that it’s going to be something that takes us a long time,” he said.

It would cover those travelling often, including for business and diplomatic purposes.

The change would mean those travellers would end up on a rolling visa allowing them to bypass having to reapply each time they visit New Zealand.

“We had some specific requests that we have looked into in terms of people who have very frequent travel between the Pacific and New Zealand as to whether we can facilitate that and make that smoother.”

Asked whether the exception could be extended further to include other Pacific nations, Wood said it was all part of considerations.

“As I say we’re looking into that area at the moment and we’ll have some announcements around that when we’ve confirmed the outcome.”

Data released under the Official Information Act revealed around half of all visitor visas being declined by New Zealand immigration officials were for people applying from Pacific countries.

In contrast, there is no requirement for New Zealanders wanting to holiday in the Pacific to request a visitor visa.

The Government however has defended the current policy settings.

“It is not unreasonable for a country to require a visitor visa to visit here,” Wood said.

Despite making up half of all rejected visitor visa applications, Wood said most Pacific applicants are accepted.

“We respect the right of countries to make their own decisions about their own borders and to manage those appropriately and I believe that our Pacific partners respect our right to make those decisions for ourselves as well.”

Other Labour Ministers told 1News they have faced added scrutiny in recent months with the Pacific community wanting to see greater change on visa requirements.

“Particularly in South Auckland we are getting pressure from our constituents over there and I understand that given their long history and loyalty in terms of the Labour Party,” Willie Jackson said.

“It’s an issue that gets raised by our communities year in and year out. From time to time the voices get louder and then they dissipate, on this occasion, the voices are increasingly loud,” he said.

COVID-19 deaths at lowest level in nearly a year, WHO reports