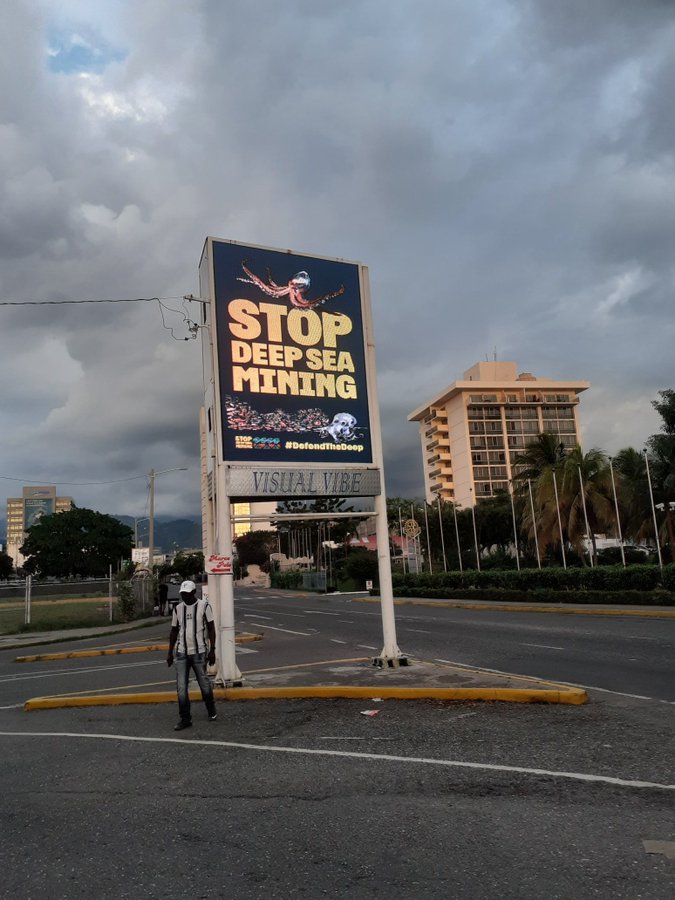 The Deep Sea Conservation Coalition (DSCC) Monday welcomed the announcement by French President Emmanuel Macron that France is calling for a ban on deep-sea mining.

In his opening speech at COP27, President Macron stated that “France is calling for a ban on all exploitation of the deep seabed – a position which I will relay in international fora”.

“We know that the consequences of strip mining the ocean floor for metals and minerals will be dire – it will irreversibly destroy important habitats, wipe out species on a mass scale and risks disturbing invaluable carbon storage. States are waking up to the danger that deep-sea mining poses and the DSCC applaud today’s announcement by President Macron” said Matthew Gianni, DSCC Political and Policy Advisor.

“The tide is turning. Following New Zealand’s announcement of its support for a moratorium on deep-sea mining, this news signals a political shift with more and more States prioritising protection of the ocean over exploitation.” said Sofia Tsenikli, DSCC Campaign Lead.

“The DSCC is calling on other countries to join a growing group of countries in their rejection of the threat of deep-sea mining – for the ocean, the planet and present and future generations.”

This formalises the statement by President Macron in Lisbon at the UN Ocean Conference, on 30 June where the President stated that a legal framework was needed to stop deep-sea mining. Now President Macron has clearly called for such a ban to be implemented in international fora. Currently the International Seabed Authority is meeting in Kingston, Jamaica.

SOURCE: SAVE THE HIGH SEAS/PACNEWS