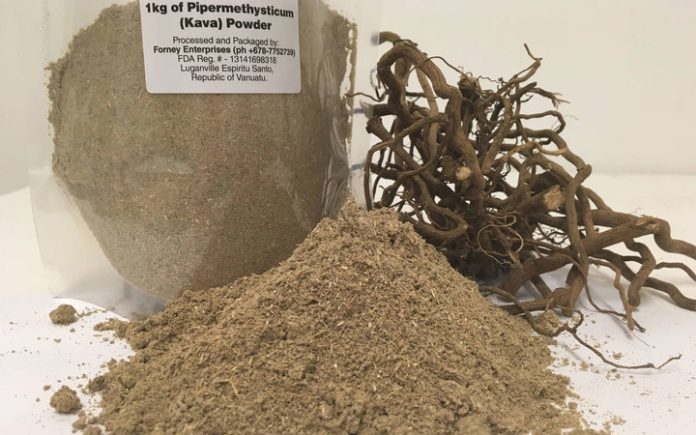 The CEO of the Vanuatu Primary Producers Authority Timothy Tumukon indicated on local media that Vanuatu would be better off exporting directly to Australia where it could value-add to its product.

“Export to Australia and not Fiji where they add value, give you peanuts and take the cream of the cake,” Tumukon told the Vanuatu Television and Broadcasting Corporation(VBTC).

He said Vanuatu was concerned that its produce was being mixed with Fiji kava and exported as a Fijian product.

Fiji imports up to 20 percent of its yaqona from Vanuatu each year.

“There are two ways to address this – we can use the MSG Agreement and tell Fiji that the produce they receive from Vanuatu must be clearly labelled prior to export,” Tumukon said, “and they must specify on their export packaging what amount of (Fiji’s) product is produced by Vanuatu.”

He said Vanuatu exporters should take advantage of Australia’s strict packaging laws which demand that product origin be clearly labelled.

Tumukon said Vanuatu had stronger varieties with better quality than other Pacific countries and this kava must be protected.