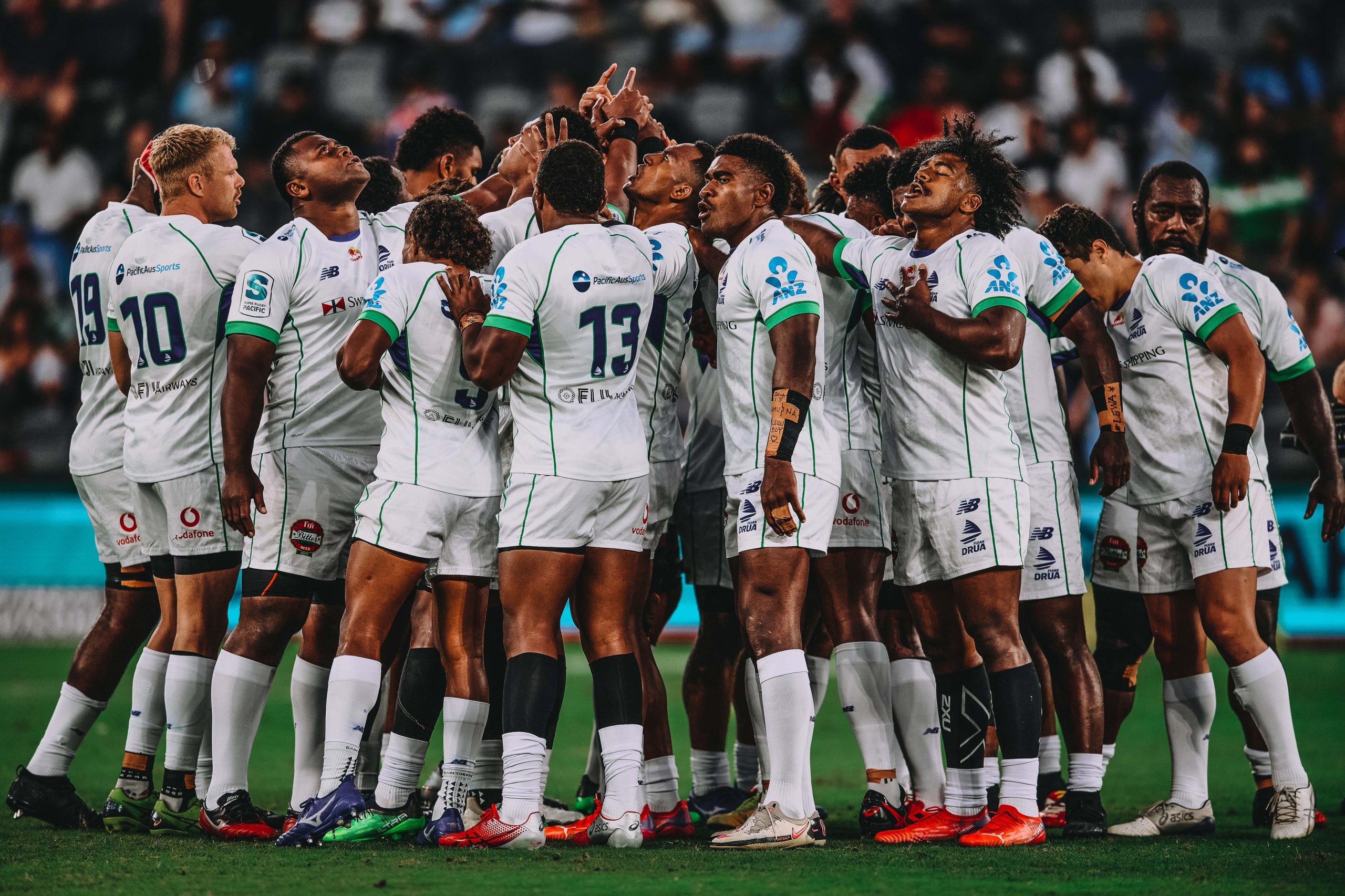 Fijian Drua head coach Mick Byrne continues to introduce new Fijians into the Super Rugby Pacific competition by making some changes in the team against the Brumbies in round two this weekend.

They play at the GIO Stadium in Canberra, Australia on Saturday.

He joins Isoa Nasilasila (4) in the second row.

In the back row, Vilive Miramira starts at blindside flanker, while Kitione Salawa retains the number 7 jersey with captain Nemani Nagusa at No.8.

Apisalome Vota will be the outside centre while Baden Kerr shifts to fullback, with Vinaya Habosi (11) and Onisi Ratave (14) the wingers.

“We have been continuing to work on our game and looking to be more accurate with ball in hand,” Byrne said.