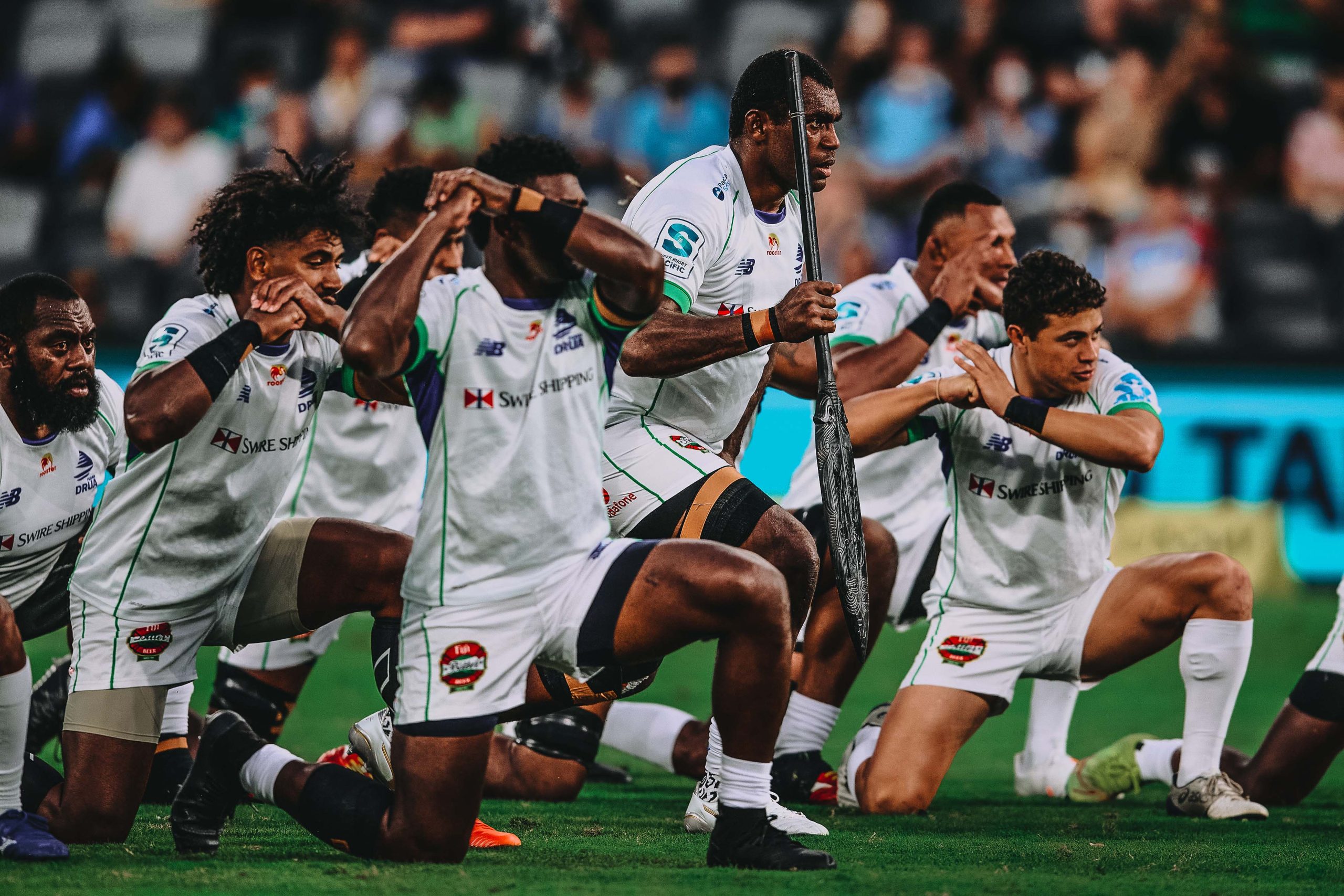 Ball retention will be crucial for the Fijian Drua as it prepares for its Super Rugby Pacific round two clash against the Brumbies this weekend.

Head Coach, Mick Byrne said this was the team’s main weakness last Friday and it is something they need to improve on before facing an experienced Brumbies side.

He said the last 20 minutes of the match against the Waratahs showed the Drua’s capabilities but they need to get their set-pieces right from the get-go.

“I think if we had held on to the ball, we would’ve been a little bit more like what we were in the last 20 minutes where we were threatening the line, we crossed twice but just didn’t get the ball down and that last 20 minute was probably where we can be.”

The Brumbies strength lies in its forward pack and Byrne is anticipating more scrum options from the Australian franchise.

“They’ll scrum for penalties, they have a history of doing that and we are ready for that. We are preparing for that all week so it’s very important that we get our set-pieces right.”

Byrne said the team experienced firsthand the pace and intensity as well as every other emotion and factor entwined with the competition.

Byrne said facing this early against a team like the Warratahs will only make the team better.

“The little stuff, the pulling of players away, that’s just showing that they’re not letting us get on with the game and we learn from that. Having tasted it now, they understand the pace of the game and there’s a lot of things that go on in there that will try to get our mind off the game and we’ll be better for having had that experience.”

Hooker Tevita Ikanivere said they learnt things the hard way and the players are ready to step up their performance.

“The pace of the game and how the Waratahs managed the game was really new to me. They slowed it down and when they picked up the pace, it was at the highest level. I think the boys know now how the intensity work and I’m pretty sure, the boys will work towards lifting our standard too on the field so that we can match it.”

The Drua will be put to another test when it takes on the Brumbies on Saturday at 3.45pm at GIO Stadium in Canberra, Australia.