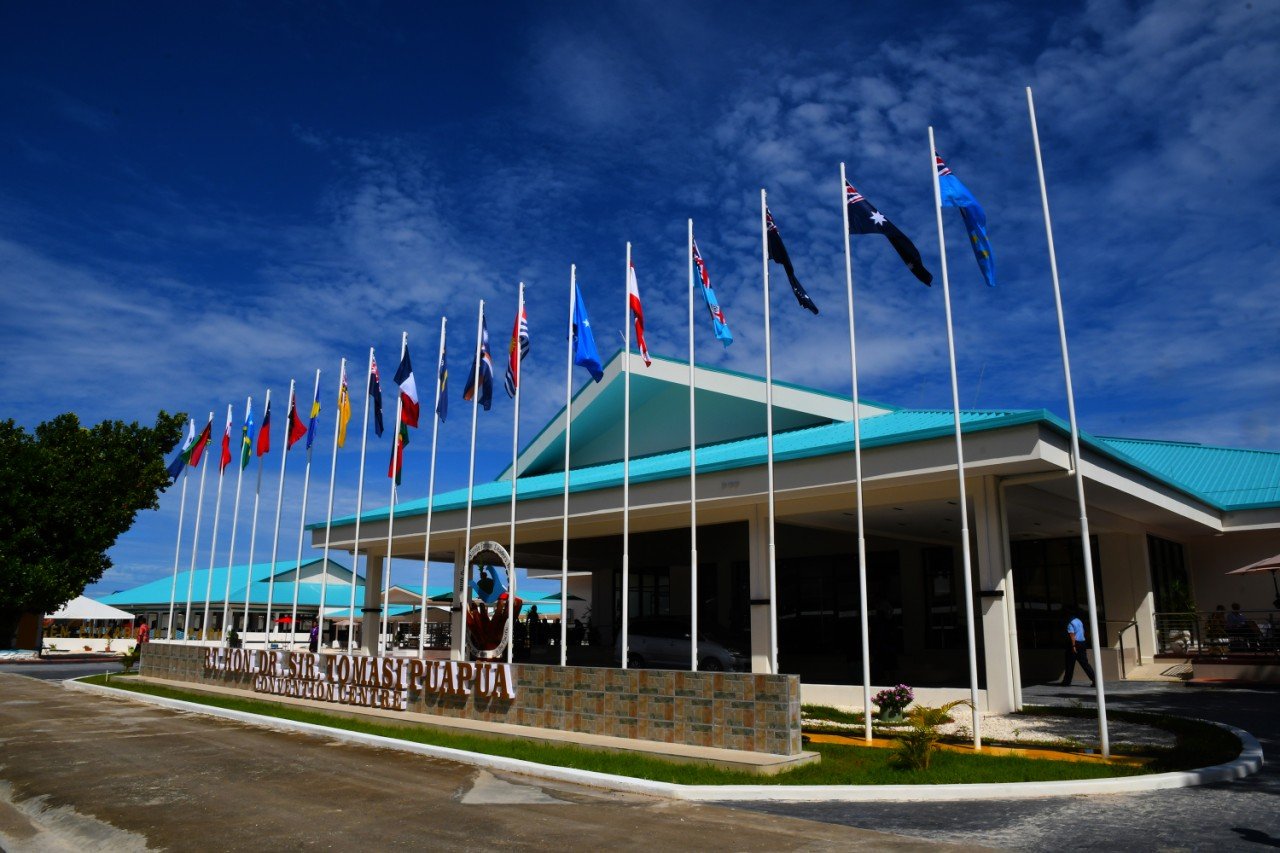 This week, Forum Chair and Fiji’s Acting Prime Minister Aiyaz Sayed-Khaiyum said the temporary suspension of withdrawal from the Pacific Islands Forum, “is a positive development that is testament to the ongoing value of our Pacific Way, leadership and dialogue.

Australia Minister for international development and the Pacific, Zed Seselja said the decision by Micronesia will allow more time for talks.

“Australia welcomes the decision by Micronesian members to temporarily rescind their withdrawals from the Pacific Islands Forum to allow more time for talks. We join Fiji Acting PM in seeking an outcome that attracts the consensus of all Forum leaders,” said Seselja said on twitter.

But, Cook Islands Prime Minister Brown said that no such arrangement has been agreed by the Forum Members and any discussions relating to SG Puna stepping aside would need to involve the Cook Islands.

Brown confirmed he has not participated in any discussions with the Chair, Micronesia or any other Pacific Leaders relating to SG Puna stepping down.

“It is disappointing that such a proposal has been disclosed via the media without prior consultation with the Cook Islands and fellow Pacific leaders.

“Until we receive notification from the Chair on the status of this proposal, any discussions relating to the SG stepping aside are premature and puzzling. The Cook Islands looks forward to working with the Chair and all Leaders in resolving the current impasse,” the statement said.