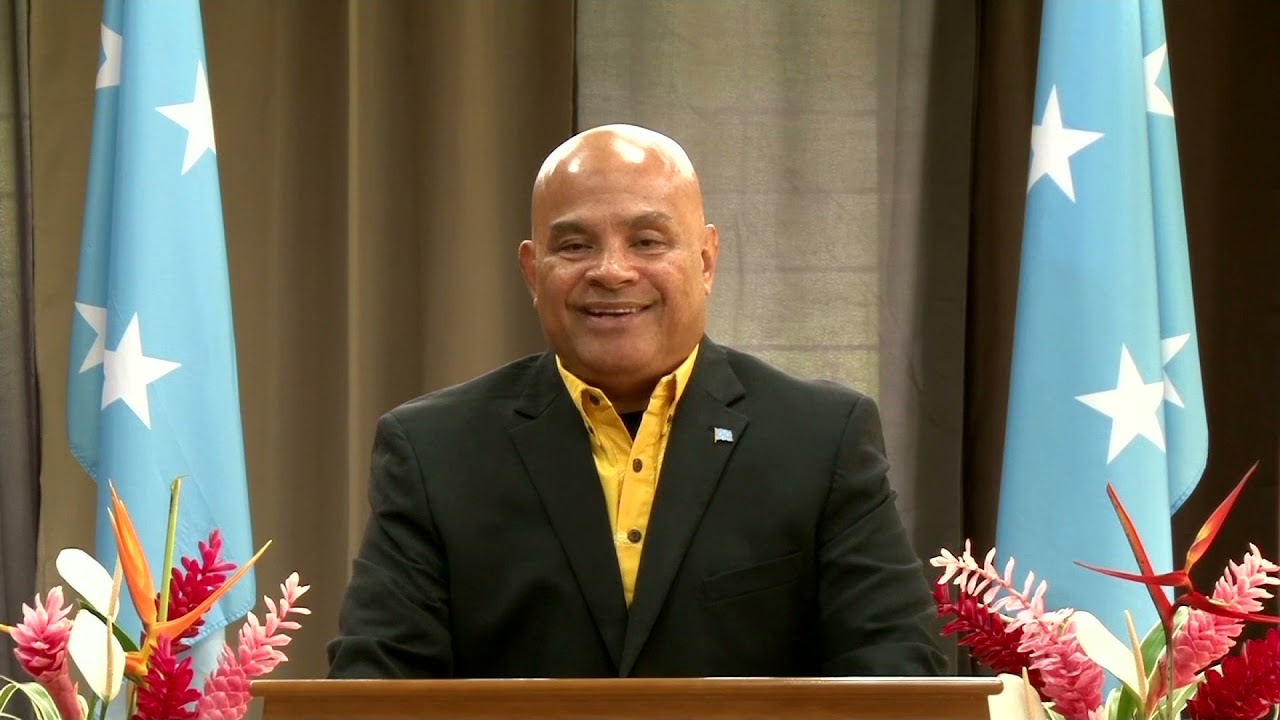 The President of the Federated States of Micronesia says his country has paused its withdrawal from the Pacific Islands Forum as they expect the current head, Cook Island’s Henry Puna to step down in June.

Five Micronesian countries were scheduled to leave the regional body this year over their disagreement with election of the former Cook Islands’ prime minister.

But David Panuelo said their departure was paused until June with the expectation that Puna will step down.

“It’s good to have the good faith and trust that these things will materialise,” he said.

Panuelo said the decision to pause their withdrawal was made in consensus with other leaders at the Micronesian President’s Summit, last Friday.

The FSM has written to Fiji’s Foreign Affairs, as the depository for the Pacific Islands Forum, to pause its withdrawal notice.

Panuelo said if the reforms including a change in PIFs leadership doesn’t happen, the FSM and Micronesian countries would leave the Forum.