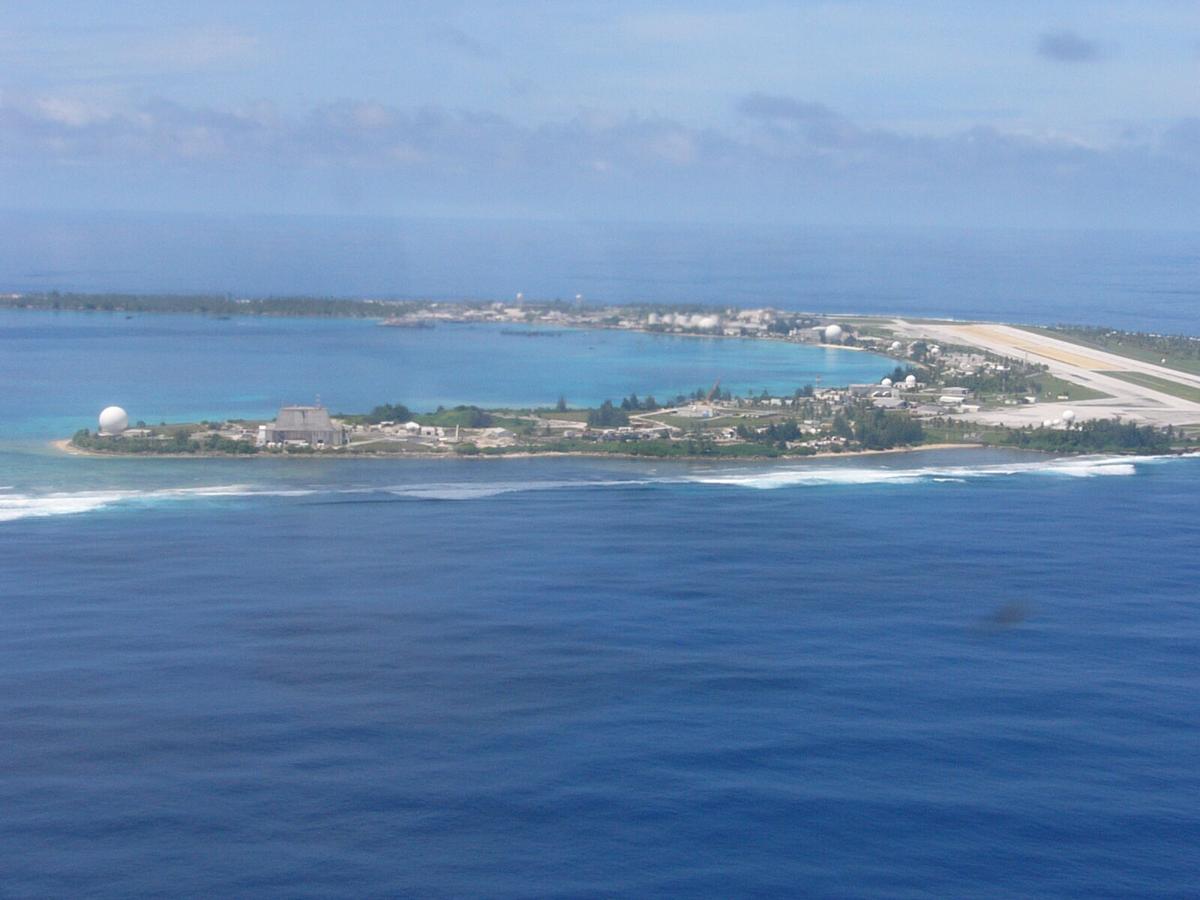 There is an ongoing and remarkable disconnect in the American political world.

Multiple studies, think tanks, academics and political pundits, and U.S Congress people — from left leaning Democrats to rightwing Republicans — all agree on one thing: The Marshall Islands and the other Freely Associated States or FAS are key to United States security and the U.S government needs to address the nuclear test legacy in the Marshall Islands as part of the negotiations to renew provisions of the Compact of Free Association that expire on 30 September, 2023.

U.S Secretary of State Antony Blinken last year said the Compact “has been a cornerstone of the strong relationship between the Marshall Islands and the United States for more than three decades.”

In stark contrast, late last year, a State Department official was quoted by the Associated Press as saying: “No, we’re not going to address the nuclear issue in the Compact talks.”

What else does the State Department plan for the negotiations? It told U.S congressional officials in a December briefing that it plans to discontinue the current domestic postal service status for the FAS — considered a cornerstone of the link between the two nations — and allow education funding to “lapse.” California Congresswoman Katie Porter and Arizona Congressman Raul Grijalva took the State Department to task over these issues in a January 25 letter to recently appointed Assistant Secretary for East Asian and Pacific Affairs Ambassador Daniel Kritenbrink.

In contrast to the current State Department plans for the negotiations, the six U.S senators said: “We should continue all federal programmes in the islands and ensure that the FAS has funding for services and development in the amounts equivalent to present levels or, as warranted, higher than that for as long as we enjoy the exceptional strategic powers they enable us exercise. Additionally, we must resolve unsettled issues from our government testing nuclear bombs and storing radioactive waste in the Marshall Islands while the United States administered those islands as a trustee.”

But there has been no official response from the White House to the numerous appeals from Congress members to elevate the level of U.S negotiations with the FAS.

“The U.S is squandering its COFA advantage in the Pacific” blared a headline in the influential online publication, The Diplomat, earlier this week. It is the latest in a mile-long line of commentaries pointing out the U.S government is continuing to take the freely associated states for granted.
Most people in the U.S policy orbit — from the Secretary of State and U.S Congress members to think tanks and academic commentators — seem to be worried about the expanding influence of China in the region. And they point out that the Marshall Islands and the other FAS have long been shining examples of U.S-aligned and supportive nations that through the Compact relationships are key to ongoing U.S security and regional stability.

In 2019, the U.S Defence Department paid for a study to assess security and related issues, including China’s expansion, in the freely associated states. The RAND Corporation report that was produced for the Defence Department noted that a failure to continue needed aid to the FAS “would be a self-inflicted wound that could come at the expense of the foreign policy and defense interests of the United States.”

But there continues to be a glaring chasm between what all of these people are saying and what the U.S government is actually doing.

The latest commentary in The Diplomat by Patricia O’Brien, a visiting fellow at the Australian National University’s Department of Pacific Affairs, who is an adjunct professor at Georgetown University in Washington, states: “Alarm bells are ringing in Washington over an issue considered to be so vital to U.S moral and strategic imperatives that congressional foes have joined forces in an effort to resolve it.”

It describes the Compact of Free Association negotiations between the U.S and the Marshall Islands as “stuck in limbo,” with the last formal session occurring in December 2020.

“From every angle, the COFA negotiations are urgently in need of the highest level of attention and remediation,” said O’Brien, once again repeating a refrain heard from studies, think tanks, academic commentators and members of Congress. “The clock is at one minute to midnight on all the justice, climate, and strategic aspects of U.S relations with the COFA nations. It is high time to heed the alarms, said O’Brien.