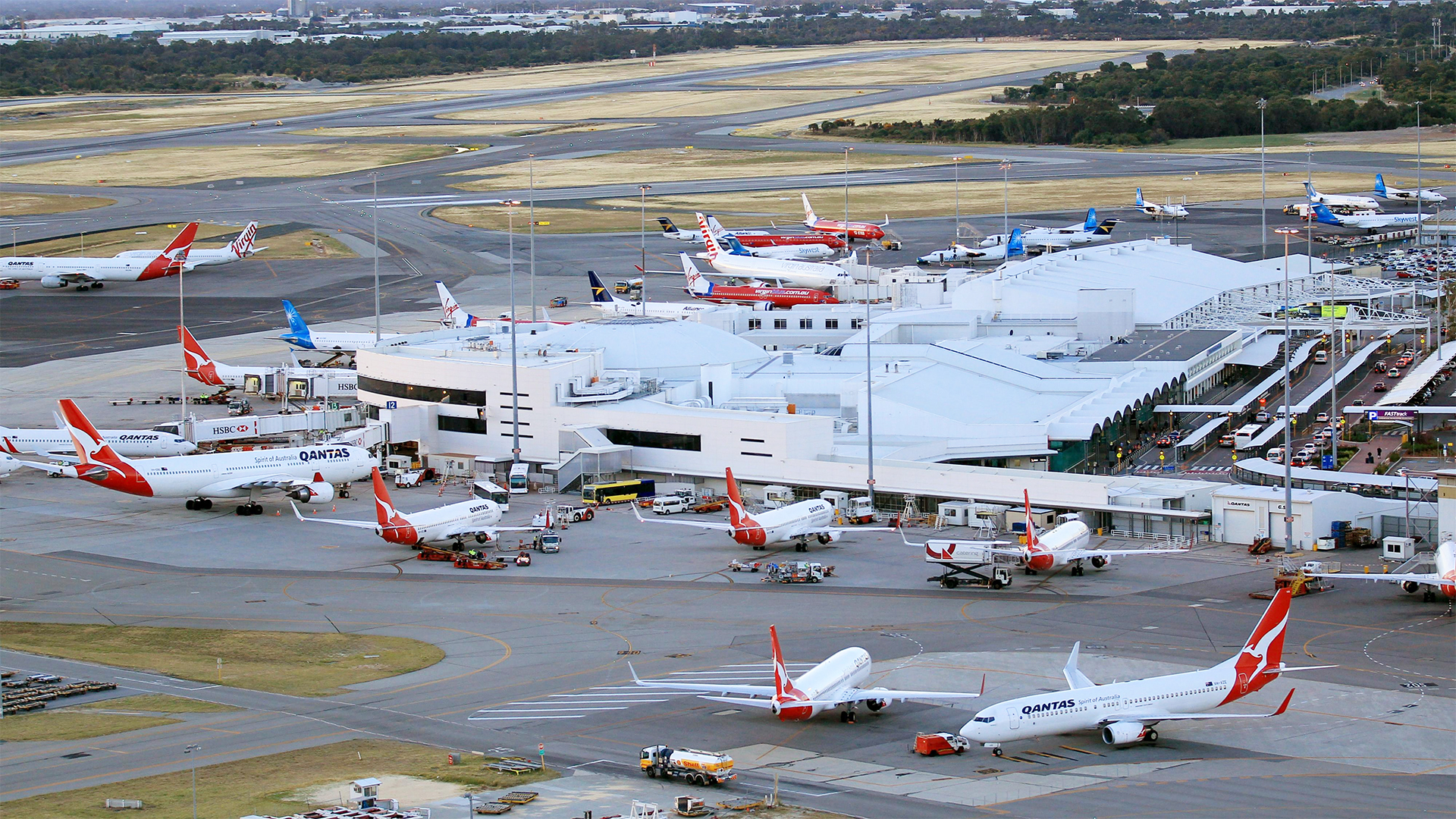 Australia will open its border for fully vaccinated tourists and all visa holders, a decision branded “bittersweet” by those who have missed funerals in recent weeks due to ongoing restrictions.

Scott Morrison on Monday announced the nation would open to all fully vaccinated visa holders, including tourists, on 21 February, almost two years after borders were first closed.

The borders have been progressively opening since November, but some groups including bridging visa holders, some immediate family members and tourists were yet to be allowed exemption-free travel.

The announcement on Monday provoked mixed emotions among those who have remained trapped by ongoing restrictions in recent months, including for Gold Coast resident Amy Jade Newsome, who is on a bridging visa while she waits a decision on a skilled worker visa.

Newsome was denied a compassionate exemption to attend her aunt’s funeral in the UK last month, meaning she would have been trapped abroad if she had left Australia.

“It’s bittersweet and almost like the timing, it just couldn’t be any worse, I guess,” Newsome told Guardian Australia.

“I’m happy to be able to go home, but it’s been just over a month and now I can go? It’s a huge amount of emotions. Anger, happiness, frustration – I’m happy for everyone else and myself, I suppose, that we can go home.”

In one case reported by Guardian Australia, the federal government rejected six compassionate exemption applications made by Sydney woman Ash Fadian, a bridging visa holder wanting to travel to her brother-in-law’s funeral in the UK.

“I’m beyond devastated. I’m just gutted to be treated like this,” she said late last month.

Exemptions from aged care workers on bridging visas trapped overseas were also rejected, denying the industry staff at a time of acute shortages.

The decision to open the border has also been welcomed by Australian residents who have been unable to reunite with immediate family.

The government had pledged to allow immediate family to reunite prior to Christmas, but the changes introduced last year did not define adult sons and daughters of Australian residents as “immediate family”. That meant people like Stewart Hayter, an Adelaide-based grandfather, was unable to see his daughter and two grandchildren, who both live with autism.

Hayter’s frustration was compounded by Morrison’s public plea for working backpackers and students to “come on down” last month. He described those comments as a “slap in the face” to those struggling to deal with prolonged separation from their families.

Hayter welcomed Morrison’s announcement on Monday as “great news”, which will enable him to be reunited with his family after more than two years.

The tourism industry was quick to welcome the news.

Tourism & Transport Forum chief executive, Margy Osmond, said the sector was “thrilled” but that there was still detail to be worked through.

“There will be some issues around the technicalities of this. There’s work to be done. It’s not as simple as just turning on the tap,” she said.

The Business Council of Australia said the reopening put Australia in a position to “supercharge our economic recovery”.

“This move brings to an end fortress Australia,” said chief executive, Jennifer Westacott. “This is the light at the end of the tunnel that small business, tourism operators and the events industry was desperate to see.”