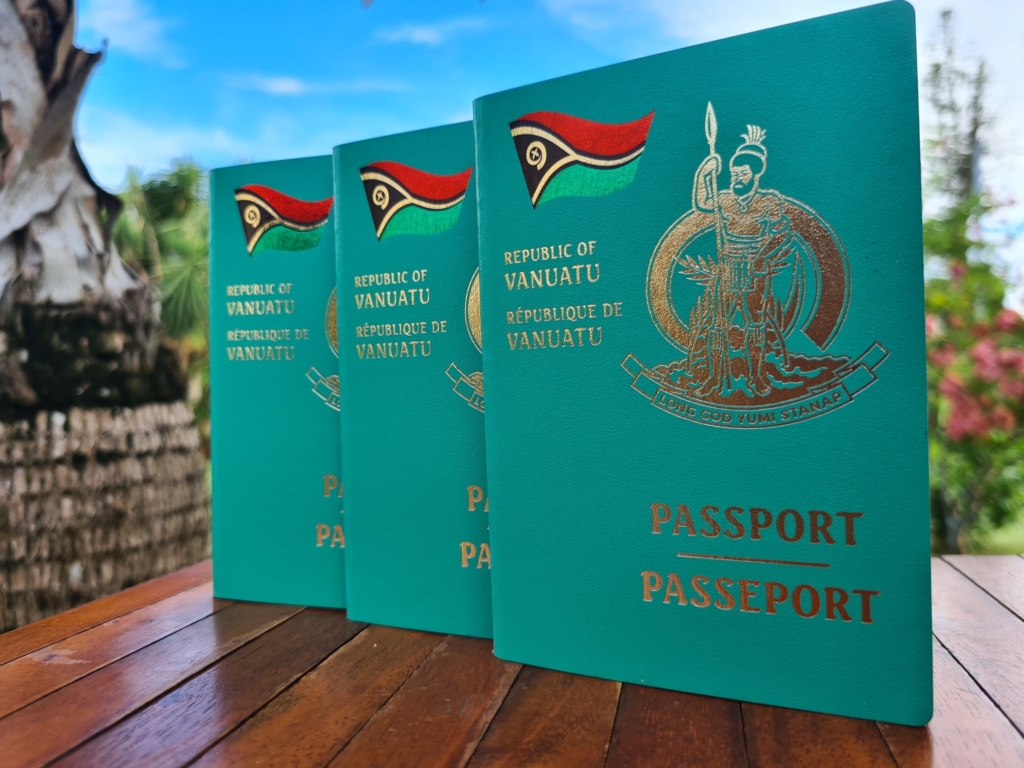 The European Commission has proposed suspending a visa-free travel arrangement with Vanuatu due to concerns about the Pacific nation’s controversial “golden passports” scheme.

The proposed suspension, which still needs to be voted on by EU states, would prevent all holders of passports issued as of 25 May 2015 – when Vanuatu started issuing a substantial number of passports in exchange for investment – from travelling to the EU without a visa.

The citizenship-by-investment (CBI) programme allow foreign nationals to purchase Vanuatu citizenship for US$130,000 in a process that typically takes just over a month, without ever setting foot in the country.

One of the most appealing elements of the passport scheme is that it grants unfettered, visa-free access to 130 countries including the UK and EU nations, allowing passport holders to travel there for 90 days without a visa. Vanuatu also operates as a tax haven, with no income, corporate or wealth tax.

The commission – the executive branch of the EU – believed Vanuatu’s investor citizenship schemes “present serious deficiencies and security failures”, including “the granting of citizenship to applicants listed in Interpol’s databases”, “an average application processing time too short to allow for thorough screening”, “a very low rejection rate” and some applicants coming from countries that are typically excluded from citizenship schemes.

Last year, the Guardian revealed that among the more than 2,000 people Vanuatu had sold citizenship to in 2020 were disgraced businesspeople and individuals sought by police in countries all over the world.

The list included a Syrian businessman with U.S sanctions against his businesses – whose application for citizenship was revoked after the Guardian’s reporting – a suspected North Korean politician, an Italian businessman accused of extorting the Vatican, a former member of a notorious Australian motorcycle gang, and South African brothers accused of a $3.6bn cryptocurrency heist.

Vanuatu’s opposition leader, Ralph Regenvanu, said the commission proposal was “inevitable”. “We have been warning the government to implement the recommended reforms to the program for almost two years now, but nothing has been done.”

Glen Craig, a Vanuatu-New Zealand citizen who developed Vanuatu’s CBI programme in 2012, said the impact of the announcement would have “massive negative” effects on the economy.

Vanuatu is one of the poorest countries in the world, with the World Bank putting GDP per capita at US$2,780. The sale of passports is the largest source of revenue for the Vanuatu government, with analysis by Investment Migration Insider finding it accounted for 42 percent of all government revenue in 2020.

“The economy is pretty much sustained by the program,” Craig said. “I’m sad, to be honest. There’s going to be a lot of people that probably won’t have teachers, there won’t be money to pay them, the hospital system is already pretty stretched and there’ll be no money for that. It’s tough to watch.”

Craig acknowledged the CBI programme had room for improvement but questioned the fairness of the visa decision when wealthier nations that run CBI programmes and have raised serious questions have not had the same visa-waiver suspension imposed on them.

“Vanuatu’s been the shot across the bow,” he said. “I think we’ve been seen as an easy target … We are no better and no worse than any program we’ve seen recently, but you have to ask, for the EU to effectively economically cripple a country overnight, is that a fair punishment?”

The Vanuatu Citizenship Office and Commission has been contacted for comment.