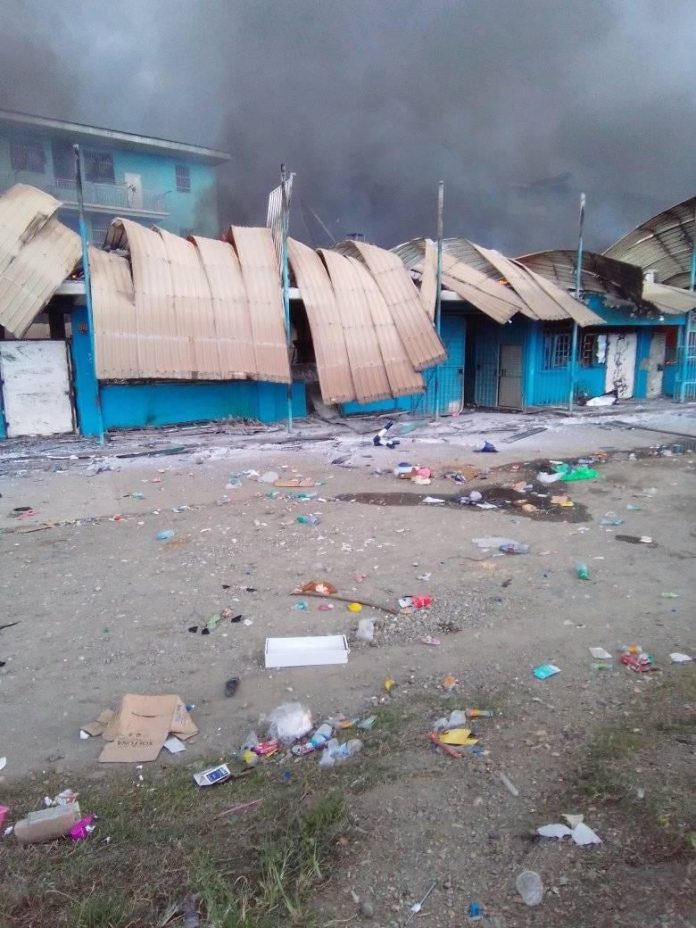 The Pacific Islands Minister has confirmed there are concerns for a number of Australian businesses near the unrest in the Solomon Islands.

Pacific Islands Minister Zed Seselja says there are no reports of Australians in danger in the Solomon Islands but there are “concerns” around Australian businesses as the Morrison Government deploys Defence Force personnel.

Prime Minister Scott Morrison has announced more than 100 Federal Police and Defence Force personnel will be deployed to the Solomon Islands to assist the nation amid widespread civil unrest.

There have been reports of violence in Honiara – the capital of the Solomon Islands – including the burning of multiple buildings.

The Commonwealth Government has also deployed staff from the Department of Foreign Affairs and Trade to assist existing Australian personnel on the ground.

Seselja said the Morrison Government would be in a “better situation to assess” the situation in Honiara once DFAT and ADF staff were on the ground and reported back to Canberra.

However, Seselja said there were reports of “unrest” near Australian businesses.

“There are a number of Australian businesses we’re seeking to get a handle of,” the Minister told Sky News Australia’s Chris Kenny.

“We’ve had some reports of unrest near Australian businesses and concerns around those businesses. We’ve had no reports of any Australians who have been harmed in any way.

“And obviously we want to make sure that as our personnel are there that they are protecting peace and security there in the Solomon Islands and of course that includes Australian citizens.”

Seselja said it was not “100 percent clear” what was behind the rioting in Honiara but there were obvious “political tensions” in the small Pacific nation.

“Obviously that’s not one hundred per cent clear but obviously there is a degree of unrest and a number of factors that have led to that,” Seselja said.

“There’s a range of factors when you do see this kind of unrest of course there are political factors, but it’s not for us to be debating.”

The Australian Government received a request from the Solomon Islands Prime Minister Manasseh Sogavare for assistance to support the nation on Thursday which triggered  Morrison to call an emergency meeting of the National Security Committee.

The violence in the Solomon Islands initially began as peaceful protests to Prime Minister Sogavare’s decision to switch diplomatic ties from Taiwan to China.

Protesters from the country’s provinces have descended on the capital to also rally against central control which led to Sogavare’s decision to enforce a 36-hour lockdown.

Sogavare’s decision to end 36-years of diplomatic ties with Taiwan has come under fire the Premier of the Solomon Islands’ most populous island, Malaita, which is pro-Taiwan.

Boatloads of protesters from Malaita hit Honiara this week when the demonstrations quickly turned violent after a grass hut close to the Parliament House caught fire.