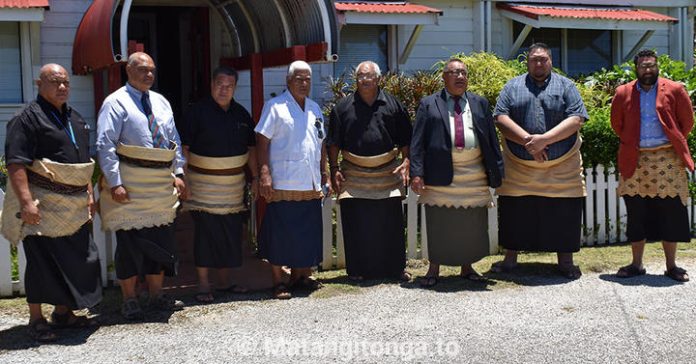 Voting for nine Tongan nobles’ representatives was held Thursday at the Palace Office in Nuku’alofa.

The nine newly elected Nobles Members of Parliament include:

That will make up the 26-member Legislative Assembly.

Around 62,253 voters had registered to vote today.

Voting opened at 9am and will close at 4pm.

Preliminary results are expected to be announced on radio by 5pm with official results from the Elections Office scheduled for around 10pm or by 11pm tonight.