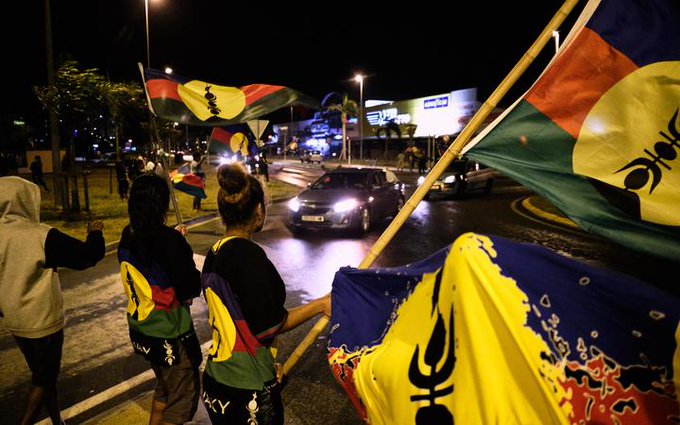 New Caledonia’s pro-independence FLNKS party has called for “non-participation” in the independence referendum on 12 December.

The Kanak alliance wants the vote postponed until 2022 because of the Covid-19 epidemic.

The pro-French loyalists have responded to the call by resuming their campaign for the vote.

In a statement, the FLNKS criticised the state for wanting to “maintain at all costs the third and final referendum consultation” of the Noumea Accord.

Two previous referendums took place, in 2018 and 2020, and were won by pro-Paris supporters.

However, the percentage backing the status quo fell from 56.7 percent to 53.3 percent in the second vote.

The Kanak announcement comes just a day after the visit to New Caledonia by the Minister of Overseas Territories, Sébastien Lecornu.

The independence leaders had asked Lecornu to postpone the vote, in view of the virulent pandemic, which has killed 245 since the beginning of September.

They said the campaign will not be fair, with the debates focusing on the support of France during the covid crisis, while the Kanak leaders will not be able to campaign because their people are in mourning.