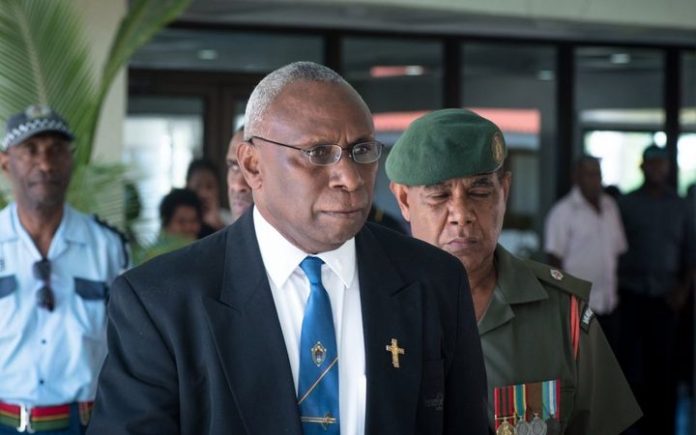 The office of the President of Vanuatu has welcomed the decision of the Supreme Court on the Constitutional application of Ombudsman, Hamlison Bulu, over President Obed Moses Tallis’ recent pardoning of three former Prime Ministers.

Principal Private Secretary of the State Office, Peter Bong, said they applauded the court decision which dismissed the application at the conference level. This, he said, clearly shows the President has the Constitutional power to pardon the conviction of a convicted citizen.

This is in accordance with Article 38 of the Constitution: “The President of the Republic may pardon, commute or reduce a sentence imposed on a person convicted of an offence. Parliament may provide for a committee to advise the President in the exercise of this function.”

Bong said the verdict now sets the precedent for any future challenge of the President’s constitutional power.

State of play: Skipjack Tuna management measures to be adopted at...