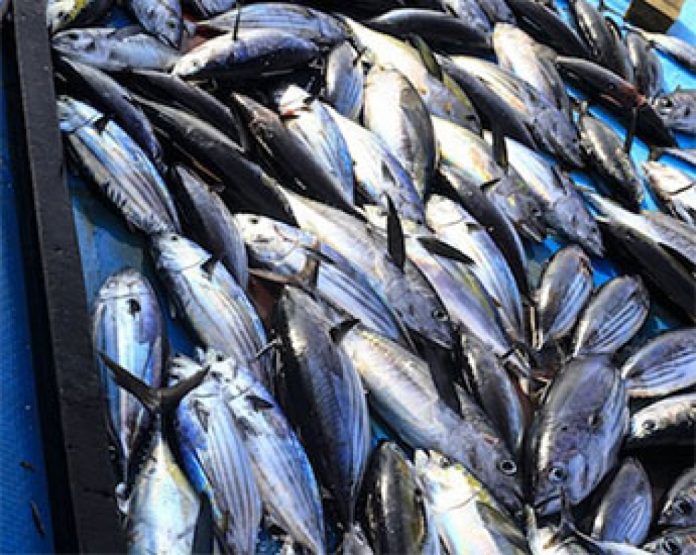 The Republic of the Marshall Islands (RMI) and the U.S environmental organisation the Nature Conservancy have announced a new partnership to launch a new brand of tuna that will see profits returned to Pacific island communities that are facing escalating climate risks.

Pacific Island Tuna (PIT) will supply canned tuna, certified by the Marine Stewardship Council, to Walmart for its own-brand range Great Value, which will be available across the U.S from early 2022.

The cans are expected to cost two cents more in the U.S than the standard range, but 100 percent of net profits will be directed back to the Pacific Islands, with 40 percent distributed directly to community-based conservation and climate resilience projects, such as the development and management of Marine Protected Areas and coral reef restoration. The remaining 60 percent of profits will go directly to Pacific Island governments.

“We are honoured to be working with an innovative partner like TNC and a large retailer like Walmart on this transformative business venture, which will promote economic and conservation development for our beloved country,” said David Kabua, President of the Republic of the Marshall Islands.

“This approach maximises benefits for our people, who will see investments in climate resilience, additional revenues for associated businesses, and the creation of new on-shore and on-water job opportunities. We’re equally excited about the catalytic impact this arrangement will have on the world’s fishing industry. We believe more retailers will follow suit and commit to transparency within their seafood supply chains, while also seeing the value of working directly with the people and communities impacted most.”

The partnership has said it is fully committed to transparency and strict sourcing standards, including the prohibition of fish aggregating devices that have been blamed for increasing the bycatch of at-risk species, such as juvenile tuna, sharks, and turtles, and the requirement that all fish passes through a port in the Pacific to verify catch volumes.

Pacific Island Tuna also aims to promote supply chain transparency within its own business and across the industry with the use of Electronic Monitoring which films fishing activity and can help ensure the fishing practices maintain within the established standards, the company said.

Commenting on the launch, Gene Muller, general manager of Pacific Island Tuna, said: “Pacific Island Tuna is showing the world that sustainability and profitability are not at odds, even in an industry that has been challenged by both.

“Through close collaboration between resource owners and retailers, we can shape a different, more resilient future for the tuna industry, and the communities that rely on it. We are confident that this model will be adopted across the industry, benefitting both people and the planet.”

“Companies who lead in the next decade will be the ones who make long-term investments in true place-based, people-focused partnerships that drive transparent and resilient supply chains, environmental resilience, and socio-economic opportunity for those who rely on and care for nature,” said Jennifer Morris, CEO of The Nature Conservancy.

“We hope that Pacific Island Tuna’s exemplary sustainability practices will be adopted in fisheries all over the world, as a vital step towards helping our oceans at a critical moment for their health and protection,” she said.
SOURCE: BUSINESS GREEN/PACNEWS