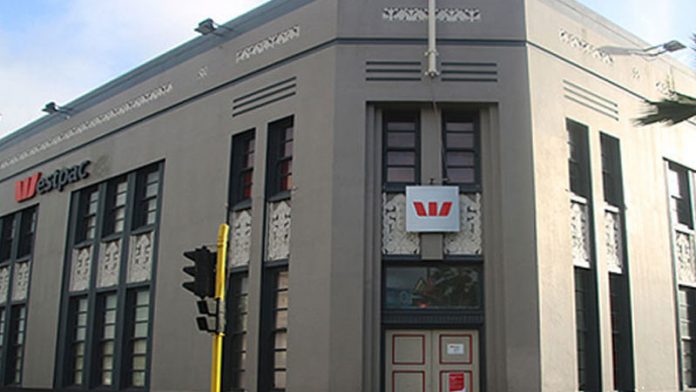 The sale of Westpac’s Pacific Business in Papua New Guinea and Fiji has been terminated.

Kina Bank, in a market announcement Wednesday, con-firmed that both Westpac and Kina have agreed that the acquisition of Westpac PNG and Westpac Fiji will not proceed.

The mutual agreement between the two commercial banks in terminating this sale came at the back of Independent Consumer and Competition Commission’s decision to block the sale last week.

After eight long months of public consultation and review the consumer watchdog said one of the key findings from their review revealed that Kina Bank was pushing for this acquisition to have it operate as a separate bank called East West Commercial bank, independent of Kina Bank.

ICCC said they are not satisfied that they will operate as separate banks under the same ownership and that it will lessen competition in the market creating a monopoly.

The acquisition was for Kina Bank to buy Westpac Fiji and Westpac’s 89.91 percent stake in Westpac Bank PNG Limited.

Kina Bank chief executive officer Greg Pawson said taking into account the costs incurred in the transaction and the expected revenue from the acquisition now not occurring, Kina expects that its full year 2021 results will now be in line with the company’s full year 2020 results.

“Whilst we are disappointed that the acquisition has not proceeded, this in no way changes the company’s strategy of seeking both organic and inorganic growth in PNG and the Pacific Region, and the outlook for the company remains positive,” he said.