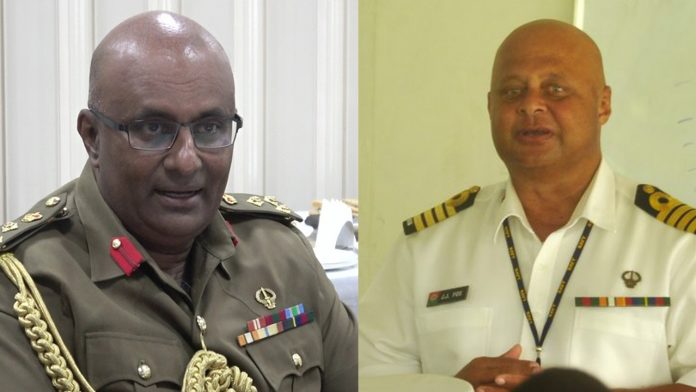 The new military chief said there is no malice in the two senior officers stepping down and they left on good terms.

“They went out of the RFMF under their own request,” said Kalouniwai.

The Army Commander said the RFMF will be releasing a statement on this matter later today.

FBC News has also gathered there could also be some other changes made with Brigadier General Kalouniwai already stating he will implement a modernisation plan in the RFMF during his five-year term.