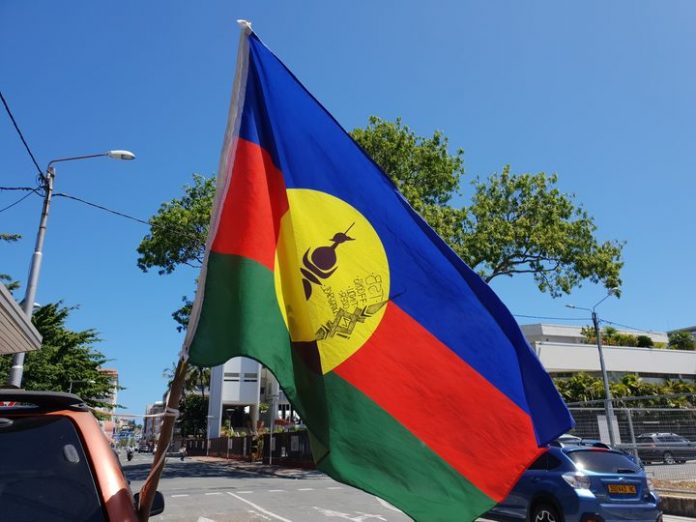 New Caledonia’s pro and anti-independence camps have launched their campaigns for the third and final referendum on independence from France.

A senior member of the pro-independence FLNKS Aloisio Sako has told its weekend meeting in Noumea that a victory in December is possible as last year 25,000 people didn’t vote.

In Bourail, the largest cohort of the anti-independence camp launched its campaign by rebranding its movement as ‘The Voices of the No’.

The president of the Southern province, Sonia Backes, said fortunately a French document sets out what the consequences of a yes-vote will be, and this shows those who are hesitant that New Caledonia is not ready for France to leave.

Although the Noumea Accord stipulates a two-year gap between the votes, the overseas minister Sebastien Lecornu agreed to the wishes of the pro-French camp for an early plebiscite and set the referendum date for 12 December.