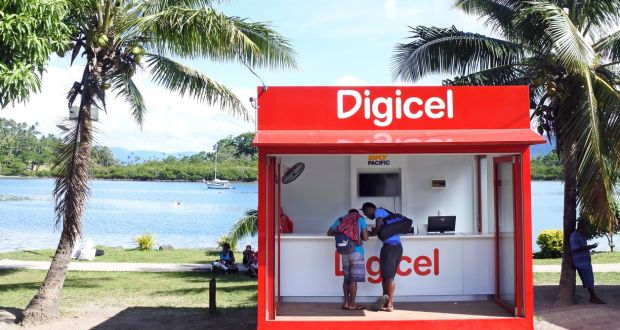 Telstra Corp Ltd (TLS.AX) said on Monday it was in discussions to buy the Pacific operations of telecom company Digicel Group, with the support of the Australian government, which will likely fund the majority of the deal amount.

The announcement follows a report over the weekend by the Sydney Morning Herald that said the deal could be worth AUD$2 billion (US$1.48 billion), with the Australian government paying around AUD$1.5 billion (US$1.1 billion).

Telstra said it was approached by the government to provide technical advice initially on Digicel Pacific, which is “critical to telecommunications in the region.”

The company added that if the deal were to go through, it would be with “significant” government funding and support, while Telstra’s contribution will form a “minor portion”.

“The discussions are incomplete and there is no certainty that a transaction will proceed,” Telstra added.

Its regional operations generated core earnings of US$235 million in 2020 with strong margins, the company said .