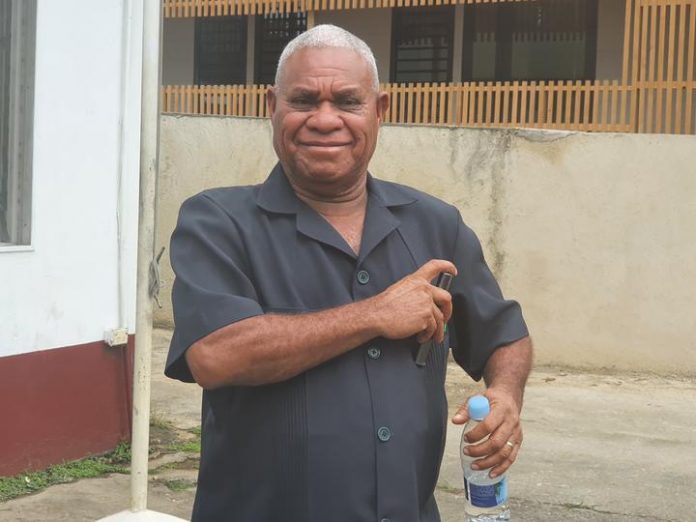 Vanuatu’s prime minister Bob Loughman and 18 other government MPs have lost an important appeal case moving them a step closer to possibly losing their parliamentary seats.

In early June the speaker of parliament at that time, Gracia Shadrack, declared that 19 seats held by Loughman and other government MPs, were vacant, because the MPs had been absent from parliament for three consecutive days.

But the government claimed that Supreme Court Judge, Oliver Saksak, erred by dismissing their constitutional application.

The MPs had contended that only the Supreme Court itself could declare seats vacant and had not done so.

The government MPs’ appeal against the process used by the Speaker to declare their seats vacant was denied today by Vanuatu’s appeal court.

However RNZ Pacific’s correspondent in Vanuatu, Dan McGarry, said Loughman and his 18 coalition colleagues have been thrown yet another lifeline.

“They have denied the appeal of the government on the grounds that they asked, but they have agreed with the nineteen MPs on one key matter, and that is the issue of whether they actually vacated their seats or not, that deserves a proper trial of its own.”

A date for a new court hearing is expected in the coming days.