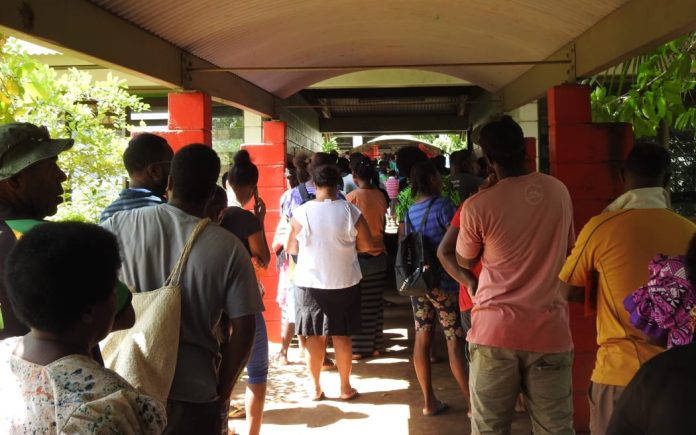 Talks among Vanuatu political parties have started for the formation of a coalition government following last Thursday’s snap election.

RNZ Pacific correspondent said the talks have started as it appears that none of the political parties who contested the October 13 snap election won a simple majority in the 52-seat parliament.

Sources from former government, and former opposition members have revealed that leaders of political parties who have won seats in parliament following unofficial results have begun negotiations for the formation of a new government.

They said that so far both sides want to form a new government, but it will depend very much on the numbers that they have secured.

As of Friday, ballot boxes from isolated areas in Vanuatu have not yet reached the main centres to be shipped to the capital, Port Vila.

On Friday a helicopter was still collecting the ballot boxes from isolated areas in the constituency of Santo.

According to political analysers, the lobby for the formation of a new government will not be easy because according to the unofficial results, four former prime ministers managed to be re-elected as members of parliament.

They said that each one of them will want to be prime minister again.

Scott Morrison calls election in Australia on 21 May