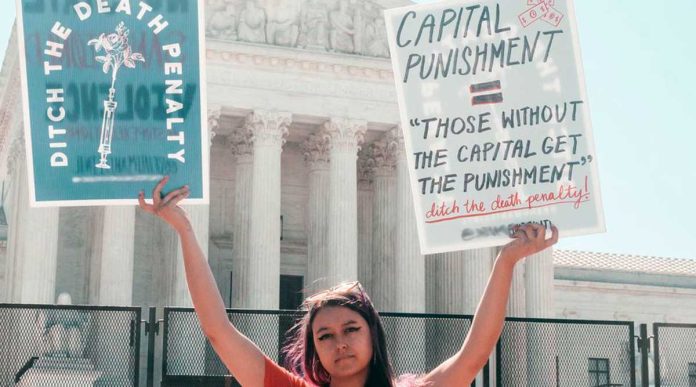 “The reality remains that in practice it is almost impossible for States to impose capital punishment while meeting their obligations to respect the human rights of those convicted”, said Special Rapporteur and UN expert on torture, Alice Edwards, and Morris Tidball-Binz, the UN expert investigating extrajudicial and arbitrary executions.

They were reflecting on the relationship between the death penalty and the absolute prohibition against torture and other cruel, inhuman, or degrading treatment or punishment,

The said that abolishing the death penalty was “the only viable path” for all countries.

The “death row phenomenon” has long been characterised as a form of inhuman treatment, as has the near total isolation of those convicted of capital crimes who are then held in unlawful solitary confinement, they maintained.

Yet, many States continue to impose the death penalty for non-violent crimes such as blasphemy, adultery, and drug-related offences.

Under international law, those all fail the “most serious crime” standard for applying capital punishment.

The also flagged as “deeply worrying,” a growing trend of imposing the death penalty on those exercising their right to peaceful political protest.

And increasingly, methods of execution have been found to be incompatible with the obligation to refrain from torture and ill-treatment, or from inflicting severe pain and suffering.

Despite the fact that more than 170 States having repealed the death penalty or adopted moratoriums, last year witnessed a reported 20 percent increase in the number of government-sanctioned executions.

States that retain the death penalty are urged to “scrupulously apply exceptions” for persons with intellectual disabilities, pregnant women, and children, as required by various instruments including article six of the International Covenant on Civil and Political Rights (ICCPR), the Special Rapporteurs said.
“All States are invited to consider ratifying the Second Optional Protocol to the ICCPR aimed at abolition of the death penalty”, they added, noting that the Protocol currently has 40 signatories and 90 States parties.

Special Rapporteurs are appointed by the Geneva-based UN Human Rights Council to examine and report back on a specific human rights theme or a country situation. The positions are honorary and the experts are not paid for their work.

Fiji offers support to Australia’s operation in the Solomon Islands