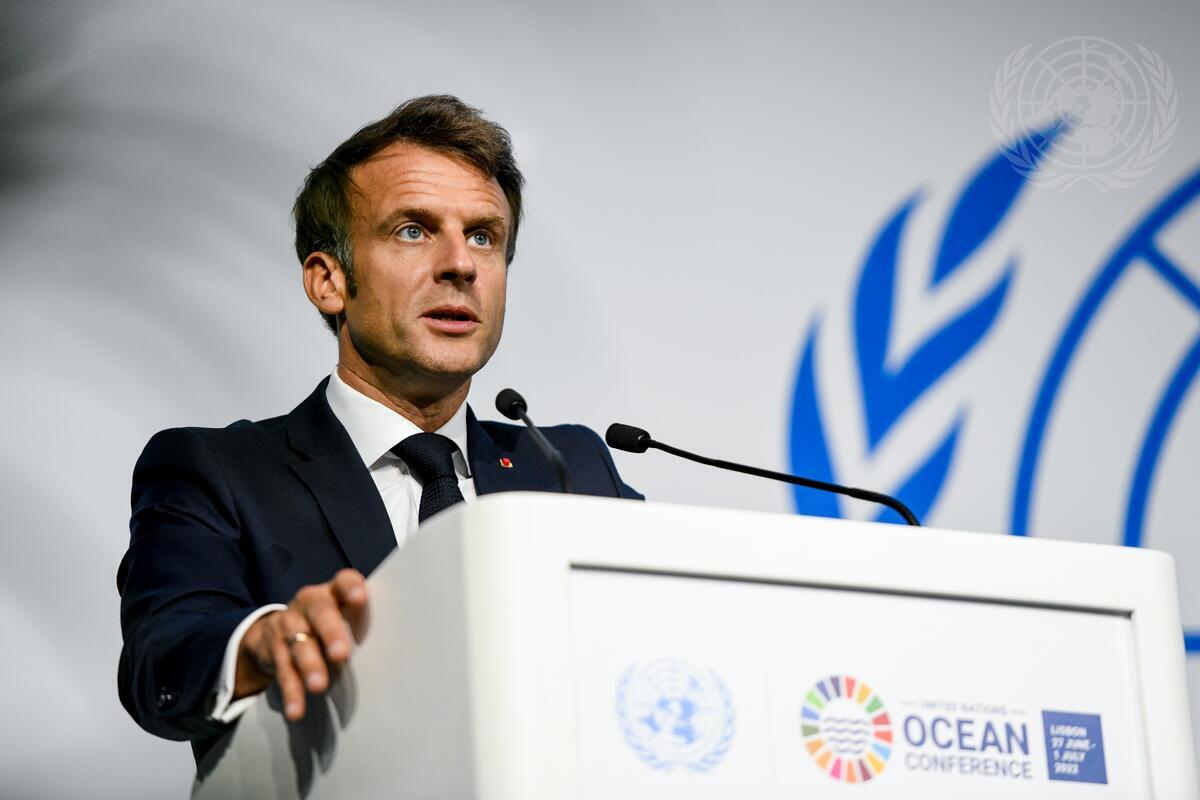 France will co-host the next United Nations Oceans conference (UNOC) in 2025 in the city of Marseille.

The announcement was made Thursday by French President, Emmanuel Macron at the UNOC in Lisbon, Portugal.

Macron said France will co-host the next conference with Costa Rica.

“We must set ourselves, as during the Paris agreements in 2015, ambitious objectives for biodiversity and particularly for the oceans”.

“In the years to come, we must bring the international community together around these issues,” Macron told the conference.

France has already hosted an ocean summit in February.