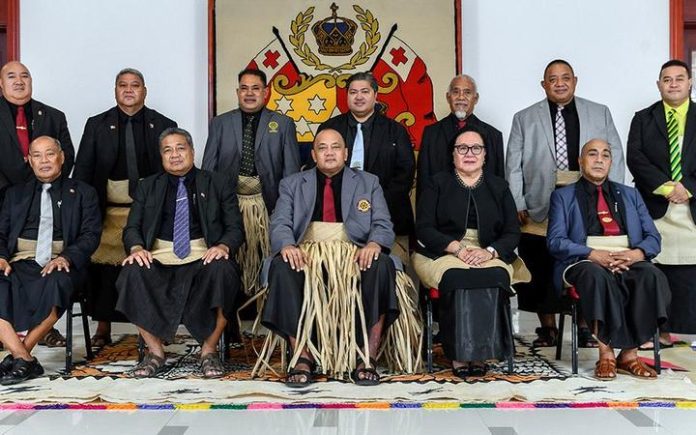 The loss of a fourth MP in Tonga to election petitions could lead to the dissolution of the parliament.

They all have an opportunity to appeal but they have lost their seats regardless.

RNZ Pacific’s correspondent in Tonga, Kalafi Moala, who is also a long time observer of Tongan politics, said it may leave the Tonga parliament short of a quorum with it next month having to meet in order to pass the Budget.

Kalafi Moala said the current parliament could be dissolved with a temporary parliament put in place, or by-elections could happen quickly.

“Not only a minority government but there is a possibility, or a probability actually, that parliament won’t have a quorum. Not only those that lose their seats but there one or two who are sick and away from parliament, so they may not even have a quorum at all,” he said.

People in Tonga are divided over the MPs losing their seats due to treating, but Moala said what the PATOA party has achieved is a great achievement for the country.

He said claiming the election treating was within the Tongan cultural tradition is nonsense.

“Tongan tradition does not advocate for bribery and so it needed to be brought into the court and it needed to decided based on law, rather than based on culture. And this is fantastic, really, for the country,” he said.