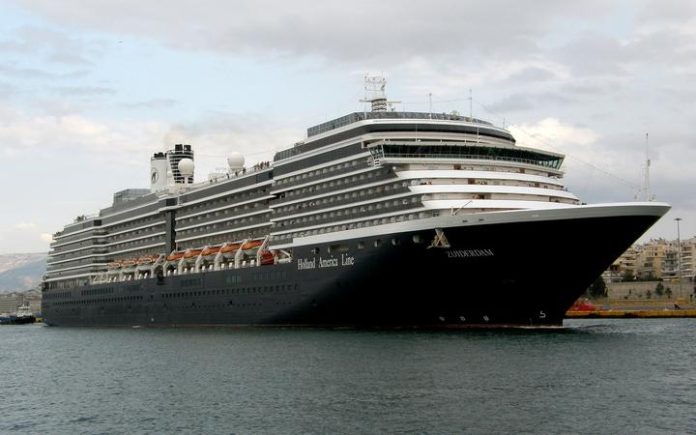 Police in French Polynesia have seized almost US$50 million worth of methamphetamine on a cruise ship from the United States.

A 27-year-old Tahitian passenger has been arrested after the discovery of 21 kilogrammes of the drug in his luggage.

The authorities say the man had wanted to offload a suitcase when the ship, the MS Zuiderdam was in port in Uturoa on Raiatea.

More than four kilogrammes of the drug were found in the suitcase.

A subsequent search of his cabin turned up a further 15 kilogrammes of methamphetamine in other luggage.

The passenger, who has been transferred to Papeete for further questioning, risks a jail term of up to 10 years.

Meanwhile, another 204 Covid-19 cases have been recorded in French Polynesia in the last 72-hour reporting period as the pandemic continues to ease. The health authorities say five patients are in hospital.

The number of active cases has almost halved in the past week and is now 662.

More than 80 percent of those 12 years and older have had two jabs.

Pandemic-related restrictions were further relaxed earlier this month by exempting more people from the obligation to be vaccinated.

There is also no longer a need to show a vaccine pass for domestic travel.